Cubans overwhelmingly approved a sweeping referendum that will allow same-sex couples to marry and adopt children, the national election commission said on Monday, a resounding victory for advocates of LGBTQ rights in a country that once sent gay men to labor camps.

About 67% of voters, nearly 4 million, voted in favor, according to the Cuban government. About 33%, or 2 million people, opposed the measure.

President Miguel Díaz-Canel, the first non-Castro to lead the nation since its 1959 revolution, celebrated the passage of the 100-page referendum, saying in a statement that “love is now the law.”

Passing the law, he said, was a way to “pay a debt to various generations of Cubans whose domestic plans had been waiting years for this law.”

The referendum — which also expands protections for women, children and the elderly — had faced opposition from the Roman Catholic Church.

While the measure passed easily, it did not receive the near-total support typical of government-backed proposals in Cuba, where tallies often exceed 90%.

That opposition is rooted in a growing evangelical movement in Cuba, as well as an entrenched machismo tradition, said Alberto R. Coll, a law professor at DePaul University and an expert on U.S. relations with Cuba.

But the measure passed largely because of the belief among many residents that “these are matters that the law should not regulate strictly,” and its time was past overdue, Coll said.

The law also allows for surrogate pregnancies, includes measures against gender violence and encourages couples to equally share the load with housework.

Díaz-Canel and his government had openly supported passage of the referendum. But some critics of his have said that his support was a way for him to show a liberal face in the wake of mounting political and economic discontent on the island.

Officials have been dealing with the worst financial crisis to hit the country since the 1990s, coupled with demands for political and social changes. Last year, those factors propelled the island’s largest demonstrations in decades. 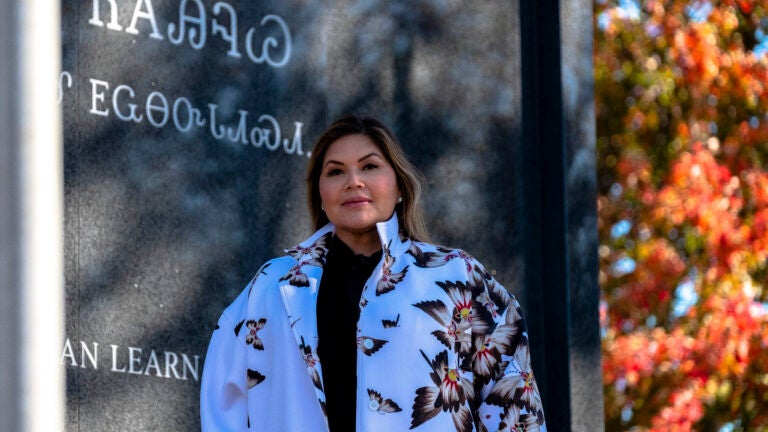