Members of the Massachusetts congressional delegation are applauding the announcement by President Joe Biden that he will pardon thousands of Americans convicted of “simple possession” of marijuana under federal law.

The president also said in a statement Thursday that he is calling on governors to issue similar pardons for those convicted of state marijuana offenses.

“Too many lives have been upended because of our failed approach to marijuana,” Biden said. “It’s time that we right these wrongs.”

Massachusetts voters legalized marijuana in 2016. The Boston Globe reports that following Biden’s announcement, officials in the office of outgoing Governor Charlie Baker declined to say whether he would follow the president’s directive, but they noted that the Republican leader signed legislation in 2018 that allows individuals prosecuted under state law for possession of small amounts marijuana to have the charges expunged from their records.

Meanwhile, Attorney General Maura Healey, the Democratic candidate for Massachusetts governor, told the newspaper that if elected she would heed the president’s request and “move to pardon state convictions for simple marijuana possession, modeled after the steps taken” by Biden.

Her Republican opponent, Geoff Diehl, issued a statement blasting Biden’s announcement, but said he would respect the will of Massachusetts voters.

Below, see what members of the state’s congressional delegation have said of the surprise announcement from Biden. 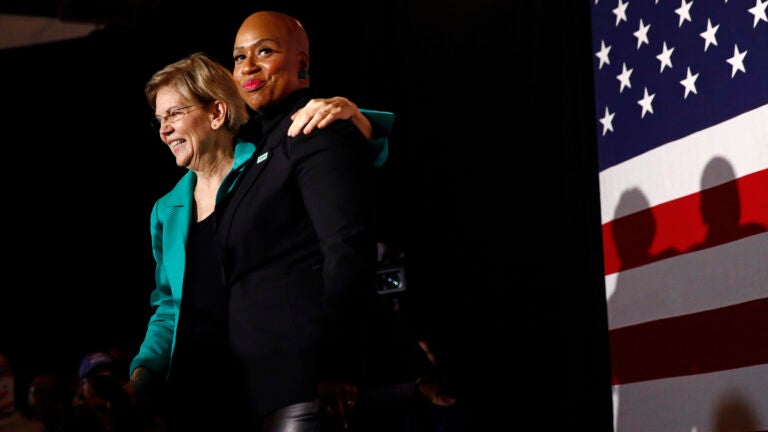 'Student debt cancellation is going to change lives; it’s going to save lives'