A familiar face for many in the Boston area popped up on Tuesday, the night of Georgia’s Senate runoff election.

The Natick high school standout, who won the Heisman Trophy for Boston College in 1984, was called on to introduce Walker. Flutie said that he and Walker are “brothers for life.”

in 1985, Flutie and Walker were teammates on the New Jersey Generals, a USFL team once owned by Donald Trump. Flutie went on to play for the NFL and CFL before ending his career with the New England Patriots where he converted the first successful drop kick since 1941 during his final game on January 1, 2006. 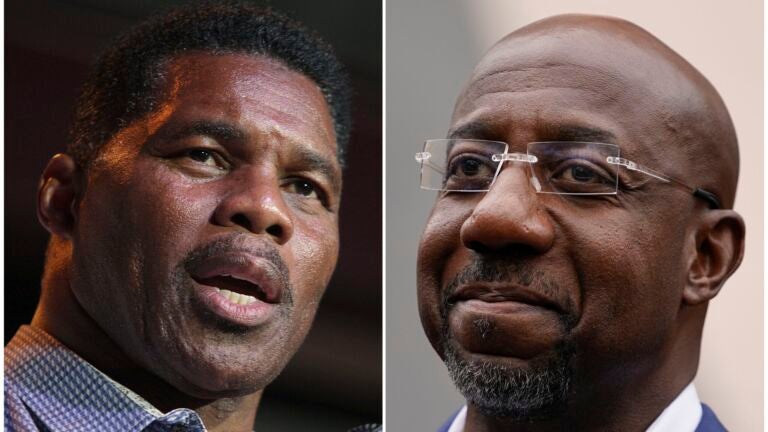