A recount on Thursday showed a first-time Democratic candidate beat out a longtime Republican incumbent for a North Shore state representative seat by a single vote.

“With such a tight margin, it’s hard to allow yourself to be too excited until the plane is landed. Until the end of today, it’s been holding your breath,” Kassner told the newspaper. “It’s definitely been a roller coaster.”

While the recount is now in the rear-view mirror, Mirra has already indicated the issue is not yet settled: He plans to challenge a number of contested ballots in court.

Kassner declined to comment to the Globe about Mirra’s possible legal action.

“I feel the process unfolded like it should,” she said. “We’ll see what comes when it comes.”

An initial vote tally had Mirra up by 10 votes before the recount. According to the newspaper, the biggest flips for Kassner were in Ipswich and Rowley, where she gained five votes in each community, as well as another vote in Georgetown to put her over the top.

“I’m very angry and frustrated, mostly at my own party,” Mirra told Politico, taking a shot at the MassGOP. “The first thing they should have done is not run Charlie Baker out of the party because he was a very popular governor and he would have helped us at the top of the ticket.”

The Second Essex race was one of two recount votes ordered by Secretary of State William Galvin. The other was in the First Middlesex District race, where Democrat Margaret Scarsdale topped Republican Andrew Shepherd, of Townsend, by 17 votes, according to the Globe.

The recount shows Scarsdale’s lead has since narrowed to 11 votes, although 4,104 ballots are still left to be counted this weekend.

Either way, Republicans will be significantly outnumbered in the Legislature next session.

If both Kassner and Scarsdale remain victorious, Democrats will hold 134 seats while Republicans would hold a mere 25. 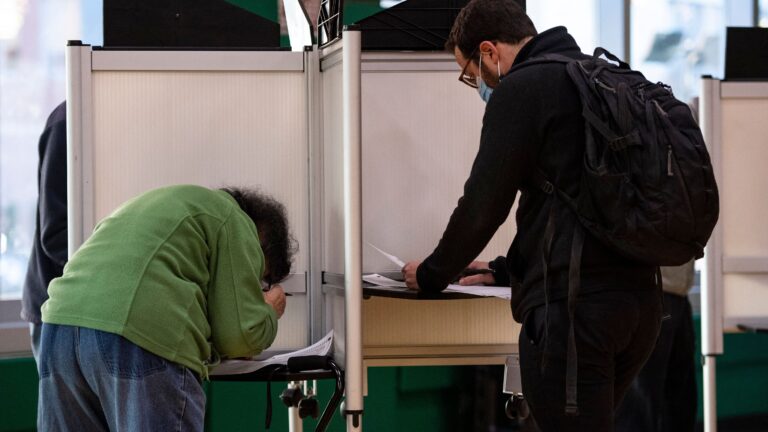