LOUISVILLE, Ky. (AP) — The Louisville Metro police department has fired one of the police officers involved in the fatal shooting of Breonna Taylor. 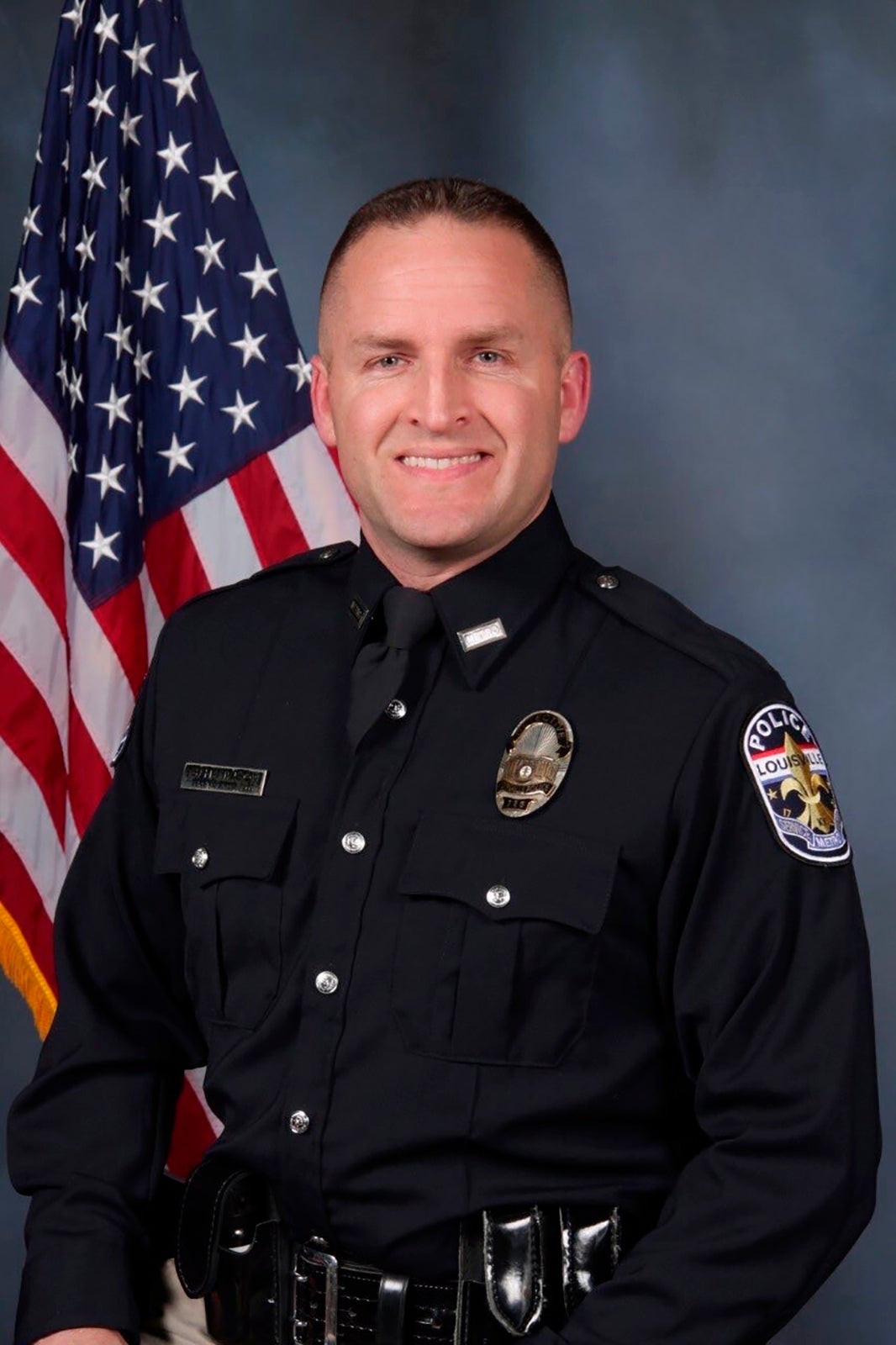 A termination letter for Officer Brett Hankison released by the city’s police department today said Hankinson violated procedures by showing “extreme indifference to the value of human life” when he “wantonly and blindly” shot 10 rounds of gunfire into Taylor’s apartment in March. The letter also said Hankinson violated the rule against using deadly force.

Taylor, who was Black, was shot eight times by officers who burst into her Louisville home using a no-knock warrant during a March 13 narcotics investigation. No drugs were found at her home. 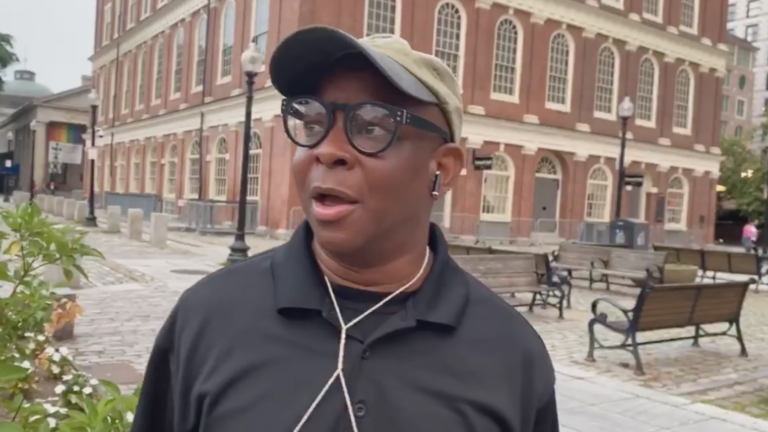