A Boston University alumnus is spearheading an effort to change the name of the school’s mascot, a Boston terrier named Rhett — named after Rhett Butler, a main character in “Gone with the Wind.” Arcangelo Cella, who holds a master’s degree and Juris Doctor from BU, reached out to the university’s president, Robert A. Brown, and launched a Change.org petition earlier this week.

Boston University adopted the Boston terrier as their mascot in 1922, and the terrier was given the name Rhett sometime after the publication of Margaret Mitchell’s novel in 1936. The name was meant as a play on words, according to BU Today; the school’s color is scarlet, and Rhett Butler in the story is in love with protagonist Scarlett O’Hara. But the story, which is both a best-selling novel and blockbuster hit, also romanticizes slavery and portrays abusive and racist characters some are revisiting amid protests calling for action against racial injustice.

“This is just sort of a joke that hasn’t aged well, in terms of playing on a movie that is itself not taking racism, slavery, and white supremacy seriously and accurately,” said Cella. “Putting it in its proper context is going to require having the right discussions about “Gone with the Wind” and the things that it depicts. Naming a cartoon dog after a Confederate sympathizer and later Ku Klux Klan abettor — who by the way is abusive to his wife, too — is not the proper way to be having that discussion.”

“Gone with the Wind” was also removed from HBO Max earlier this month for its problematic depiction of the antebellum South. It was returned on Thursday with a disclaimer that the movie depicts a “world of grace and beauty, without acknowledging the brutalities of the system of chattel slavery upon which this world is based.”

Cella, who has not yet received a response from BU’s administration, hopes even if his petition is ultimately unsuccessful that it will establish a precedent that proves students and alumni have a problem with the name. Administrators did not immediately respond to Boston.com’s request for comment.

“We’re the school of Martin Luther King Jr. We’re the school of Howard Thurman. We have many notable alumni of color, Black alumni, Black professors,” said Cella. “It’s very uncomfortable and creates this sort of dissonant image for the school to be putting a positive spin on and really not taking seriously a movie that itself misrepresents and glorifies the Confederacy, and slavery, and racism.” 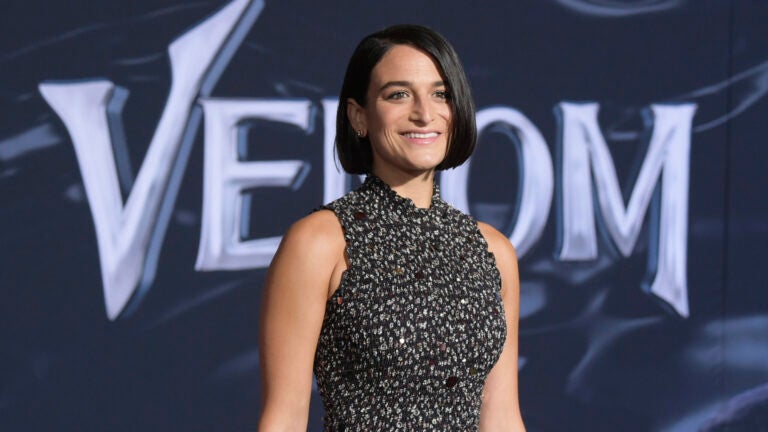