MINNEAPOLIS – At least 150 Minneapolis police officers say they are suffering from symptoms of post-traumatic stress disorder or other injuries resulting from the protests that broke out after George Floyd’s death, and they have started the process of filing disability claims that could allow them to permanently leave the force.

Half of those officers are no longer on the job because they have exhibited symptoms of PTSD, according to Ron Meuser Jr., a Twin Cities personal injury attorney who is representing the officers. The other half likely will quit working in coming days as they formalize disability claims with the city, Meuser said Friday.

“While law enforcement is a high-stress career, the last two months in Minneapolis have pushed many officers to their breaking point,” Meuser said.

The officers say the protests – which came in response to Floyd’s death during an encounter with police, who pressed down on top of him while he pleaded for help and said he couldn’t breathe – have deeply affected them. Protesters have alleged a long pattern of abusive behavior and violence against minorities in Minneapolis, and most of the protests in the city and across the country have been peaceful actions aimed at changing that culture.

But some of the protests in the early days of the movement were violent and included direct actions on police targets. Among Meuser’s clients are officers who were inside the city’s 3rd Precinct police station, which was abandoned and subsequently burned during the May protests here. At least 13 officers were inside the building at the time, Meuser said, and some wrote what they thought were final texts to family members and loved ones fearing they would be killed. Ordered to stand down to protesters, some of the officers had fearfully counted their ammunition to make sure they would have a bullet for themselves to avoid being beaten to death, he said.

The trauma “has brought them to this point where they are no longer able to continue on within the police department,” Meuser said.

The numbers Meuser presented have not been confirmed by Minneapolis officials or the police department, which did not respond to requests for comment. Last month, Police Chief Medaria Arradondo denied rumors of widespread departures within the ranks, telling reporters that just seven officers had left the force in the weeks since Floyd was killed on Memorial Day.

The 150 officers represent about 20 percent of the Minneapolis Police Department’s force of approximately 800. Meuser warned Friday that the number of officers seeking to file disability claims is likely to grow based on the inquiries his office has received.

Speaking at an afternoon news conference near City Hall, Meuser, who regularly represents police and firefighters in disability claims against the city, called the numbers “unprecedented” and said he was publicizing the trend out of concern for public safety.

“The city has to address the issue of manpower and how they’re going to safely protect the community,” Meuser said.

The development comes as Minneapolis battles what city officials have described as an unprecedented surge of violence since Floyd’s death. More than 240 people have been shot, 13 fatally, since May 25, according to police. On Thursday evening, nine people were shot and one was killed in a span of six hours. One of the wounded was a pregnant woman.

More than 1,500 instances of gunfire have been reported across the city, nearly double the number during the same period a year ago, according to police data citing 911 calls and ShotSpotter technology. Police scanner traffic has been jammed with reports of other violent incidents, including robberies and carjackings.

In an effort to contain the violence, Mayor Jacob Frey called in additional law enforcement assistance from several regional and federal agencies, including the Hennepin County Sheriff’s Office, the Bureau of Alcohol, Tobacco, Firearms and Explosives, the FBI and the Secret Service.

On Wednesday, U.S. Attorney Erica McDonald announced she was forming a Twin Cities Violent Crime Task Force to bring in even more state and federal resources in an attempt to “bring an end to the crime.”

The surge in shootings led Minneapolis residents into the streets Friday, as hundreds gathered in at least two hard-hit neighborhoods to urge an end to the gun violence that many worry could portend a bloody summer. “Guns down, love up!” they chanted.

Some participants have openly complained about a lack of police presence on the streets in recent weeks, arguing it has fueled a sense of lawlessness.

The spike in violence joins a raging debate over the role the Minneapolis Police Department should play in addressing crime in the city. A majority of the City Council has pledged to dismantle the agency, citing the lack of public confidence in officers. Some residents have accused officers of purposefully curbing response to crime, which police deny. Others have decided to stop using the agency’s services altogether, worried that a phone call to police could put the lives of people of color at risk.

At the same time, police have decried the rhetoric against officers. Lt. Bob Kroll, the head of the Minneapolis police union, said during a Facebook Live interview this week with local activists that morale among officers is at an all-time low and that many officers are seeking to leave the force.

“Our numbers are shrinking. Our retirements are coming en masse,” Kroll said. “With the culture towards police, how they’re viewed right now, who wants to do this job anymore?”

On Friday, Meuser strongly denied that any of the officers he represents is seeking to purposely retaliate against the city of Minneapolis for the tenor of public debate about the police. He described his clients as men and women who had served the city “for years and decades” and did not want to leave but had no choice.

“Nobody chooses to have PTSD,” Meuser said. “None of them wanted to leave this way . . . To lose their identity, to leave the job that they love and they have cared for. . . . This is heartbreaking.” 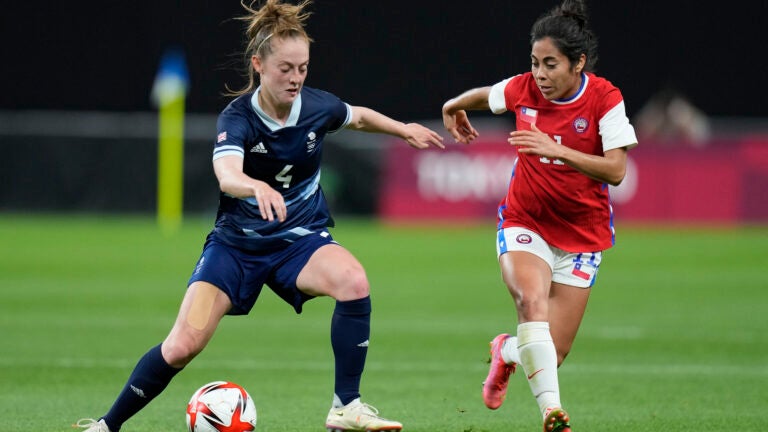