A nationwide study of more than 1 million military discharges finds that Black veterans are significantly more likely to “bear the stigma” of a less-than-honorable discharge.

More than a stigma, those with other-than-honorable discharges “can be shut out of benefit programs ranging from housing, education, vocational training, and health care,” according to a new report, “Discretionary Injustice,” scheduled for release by the Connecticut Veterans Legal Center on Friday, Veterans Day.

That follows a March report from the Brandeis Institute for Economic and Racial Equity that says the GI Bill, often vaunted for its substantial financial assistance to those who served, actually “contributed to the racial wealth gap” and negatively impacted African Americans through its racist implementation.

Some Democratic lawmakers are trying to fix that. Their legislation, the Sgt. Isaac Woodard, Jr. and Sgt. Joseph H. Maddox GI Bill Restoration Act, would extend certain benefits to African American vets and their families, if they can prove racism affected their benefits. Woodward, a World War II veteran, was beaten and blinded in uniform by South Carolina police who dragged him from a bus in 1946. Maddox, another World War II vet, was accepted by Harvard University, but was denied Department of Veterans Affairs (VA) financial assistance because the agency wanted to “avoid setting a precedent,” according to the bill’s sponsors, who plan to reintroduce the proposal next year.

Consistent with President Biden’s equity emphasis in federal programs, VA recognizes the racial bias and pledges to rectify it.

“We fully understand that there are disparities in discharge status due to racism, which unfairly disadvantage Black Veterans and, sometimes, wrongly leave Black Veterans without access to VA care and benefits,” VA press secretary Terrence Hayes said by email.

For its report, researchers at the Connecticut Veterans Legal Center looked at all Defense Department discharges from fiscal year 2014 through 2022. They found African Americans are about 1.5 times more likely than White service members to receive other-than-honorable discharges, but uncovered “no similar pronounced disparity” with other racial and ethnic groups.

“VA presumes that all veterans with an [other-than-honorable] discharge were released from service under dishonorable conditions and are therefore not legally ‘veterans,'” according to the legal center. That “presumptively excludes” those vets from certain benefits unless the veterans convince officials otherwise. Many vets believe their exclusions are final and don’t appeal a denial of benefits, according to the report.

The GI Bill does not mention race. But it was racially implemented through “localized discriminatory practices” that the Brandeis report says led to:

Despite the bill’s race-neutral language, “segregation and systemic racism limited the ways in which Black veterans were able to use their benefits,” said the Brandeis document, which is an interim report on a larger study. “Black people could not use their money to buy education in White-only schools, or real estate in White-only neighborhoods. Money is only valuable because it can be used to buy things, and Black veterans could use their money to buy fewer things.”

Black vets and their families would have more money if the GI Bill Restoration Act, which was first introduced on Pearl Harbor Day 2020 and again before Veterans Day last year, is approved. The legislation says VA “denied African Americans access to educational benefits at certain universities” and “adopted the Federal Housing Administration’s racial exclusion programs, also known as redlining.”

It would extend housing and educational benefits to Black WW II vets, their surviving spouses, children, grandchildren and other direct descendants if they can certify they were “denied a specific benefit . . . on the basis of race.” Rep. Seth Moulton (D-Mass.), the bill’s author, acknowledged that could be difficult to prove, but said the clause was needed to protect against fraud, while also securing benefits for those who deserve them. It’s also a “political concern,” he said, to encourage support from Republicans who might fear cheating.

Now the struggle is to get Republican co-sponsors for the legislation with an estimated $80 billion price tag. “It’s going to take some real work to get it passed because it costs a lot of money,” Moulton said in an interview. But, he added, that pales in comparison to the greater, “massive” loss to the country and African American veterans specifically from the discriminatory behavior they suffered. The legislation also is sponsored by Rep. James E. Clyburn (D-S.C.) and Sen. Raphael G. Warnock (D-Ga.).

Moulton said he used veterans benefits to help finance his first home and his graduate education, wealth-building advantages many Black vets were denied because of the dual challenges of racism in discharge classifications and benefits availability.

“As the 75th anniversary of the desegregation of our military looms” in July 2023, said Richard Brookshire, co-founder of Black Veterans Project, “the devastating legacy of bad paper discharges – proliferating in World War II through the present day, has stripped generations of Black troops of the social and economic benefits of military service.”

Moulton wants that to stop. 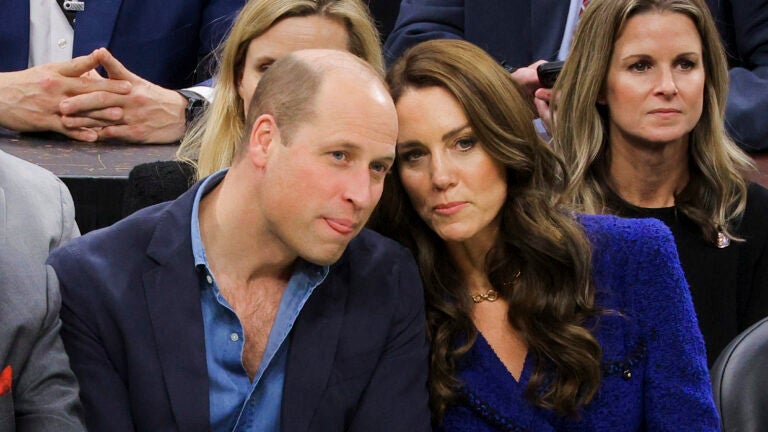