The MBTA’s governing board voted Monday to approve a plan to lease the parking lot at North Quincy Station to a developer that would turn it into a mixed-use development with housing, retail, and a parking garage to replace the lot.

The project would generate more than $230 million for the T over a 99-year period.

According to a presentation from the T, joint venture Bozzuto/Atlantic would put the bulk of the 1-million-square-foot, $205 million project to housing — 608,000 square feet, good for 579 units. The parking garage would restore all 852 spots currently at the station for T riders, plus add more spaces for others. Another 42,000 square feet would go to retail.

Two other developers expressed interest in the space, though one withdrew before final offers were considered, according to the presentation.

The project will still require local permitting to move forward. The T expects that could take a year or two, and if approved, construction could begin in 2018, according to a news release. 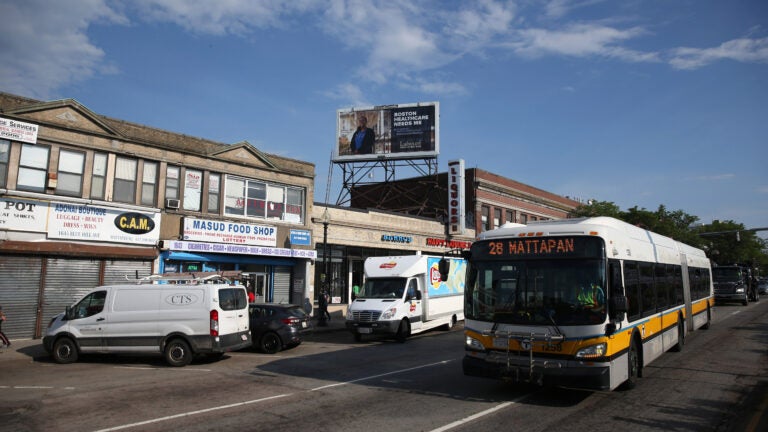