U.S. Sen. Susan Collins and her husband are putting their Bangor home that has been the site of recent protests on the market.

The Republican senator had no immediate comment on the real estate listing, first reported by the Bangor Daily News.

But she wouldn’t be without a Maine home if the property sells. She also has a “camp” on Cold Stream Pond, along with a home-away-from home in Washington, D.C.

Collins and Thomas Daffron bought the four-bedroom Bangor home in 2013, a year after they married. The previous owner was the stepmother of Bangor Daily News Publisher Richard Warren.

It has been the site of several protests over the years. And Daffron once opened a letter that claimed to contain ricin, prompting a full response from first responders in hazmat suits.

The house is across the street from the former home of horror writer Stephen King and his wife, Tabitha King. The King mansion is now home to their charitable foundation and archives. 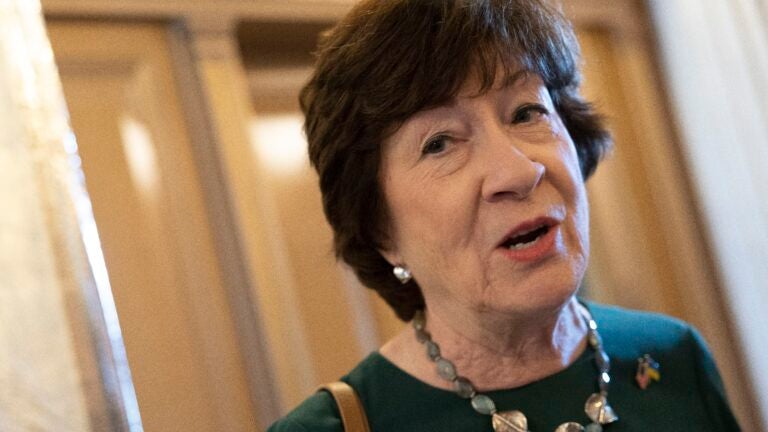