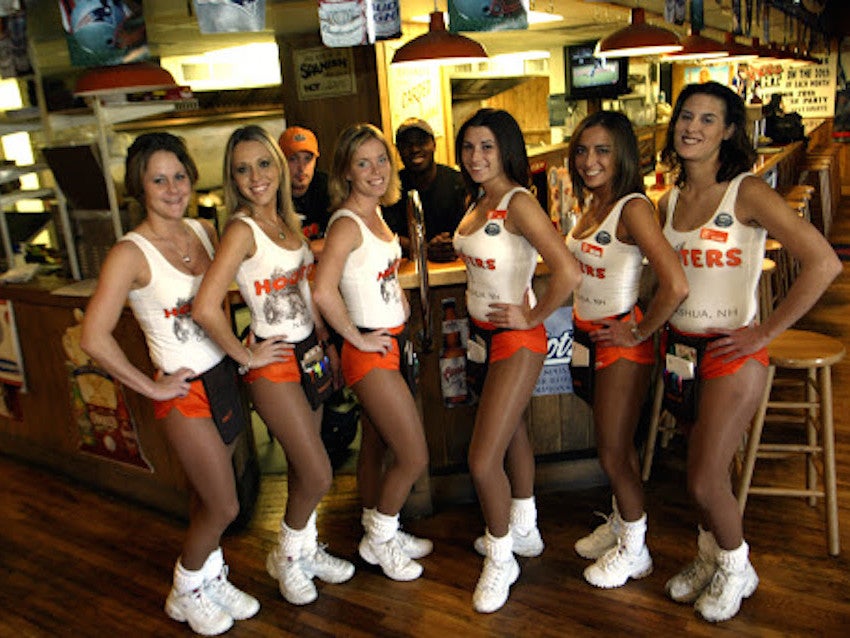 The Nashua, New Hampshire staff lines up to pose for a photo.

A Hooters restaurant could be coming to Route 1 in Dedham, but not all residents are welcoming the restaurant chain known for its wings and waitresses.

During a Monday night Board of Selectmen meeting, the town reviewed a request to transfer a liquor license to Dedham Wings LLC in order to develop what would be the state’s fourth Hooters franchise location, according to Wicked Local Dedham. If Hooters obtains the liquor license, it is expected to open in May of this year.

Over 50 residents packed the town hall, noting the franchise’s atmosphere and possible traffic congestion as their main arguments against the license transfer, Wicked Local reported. They also presented the board with a signed petition with over 500 signatures.

“To allow a business in that has a reputation that proceeds it as theirs does sends a message that we condone their discriminatory hiring practices,” state Rep. Paul McMurtry told Wicked Local. “Dedham has a vested interest in protecting its image, its character and its long history which does not include restaurants that promote the exploitation of women to sell food and alcohol.” 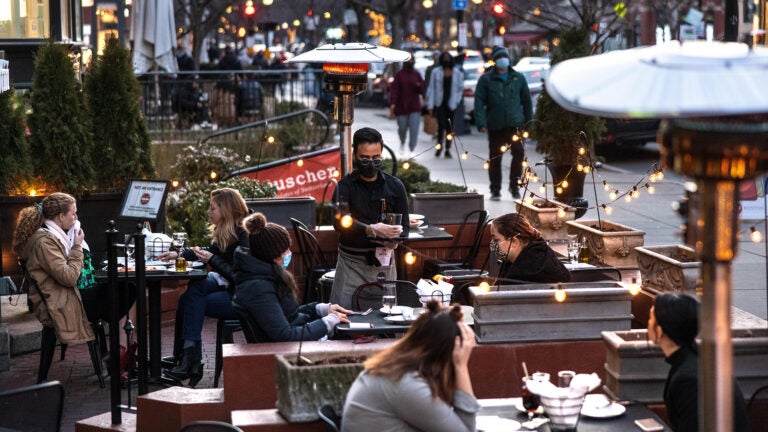