Boca Grande’s new owner has big plans for the 30-year Boston burrito restaurant, according to The Cambridge Chronicle.

Silvia Whitman, who stepped in after longtime owner Mariko Kamio retired last month, told the Chronicle that she is not only planning to keep the iconic restaurant going, but that she also is looking to expand in the Cambridge area around November.

“People were concerned that Boca Grande might be closing, but I want them to know that I’m going to continue it and we’re working hard,” she told the Chronicle.

Boca Grande, Boston’s first Tex-Mex eatery had a rough year closing four of its five locations, including its original Porter Square store. Currently, the restaurant’s only location is in East Cambridge, near the CambridgeSide Galleria.

Whitman said for now customers can expect to see the “same food people love on the menu,” but that she’ll also be adding more vegetarian options, like tofu, fish tacos, and salad bowls, and bringing back old favorites like handmade tamales.

Read the full story at the Chronicle. 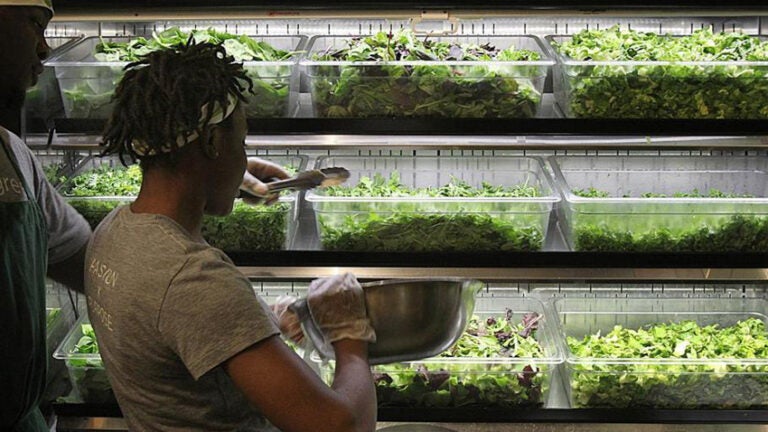