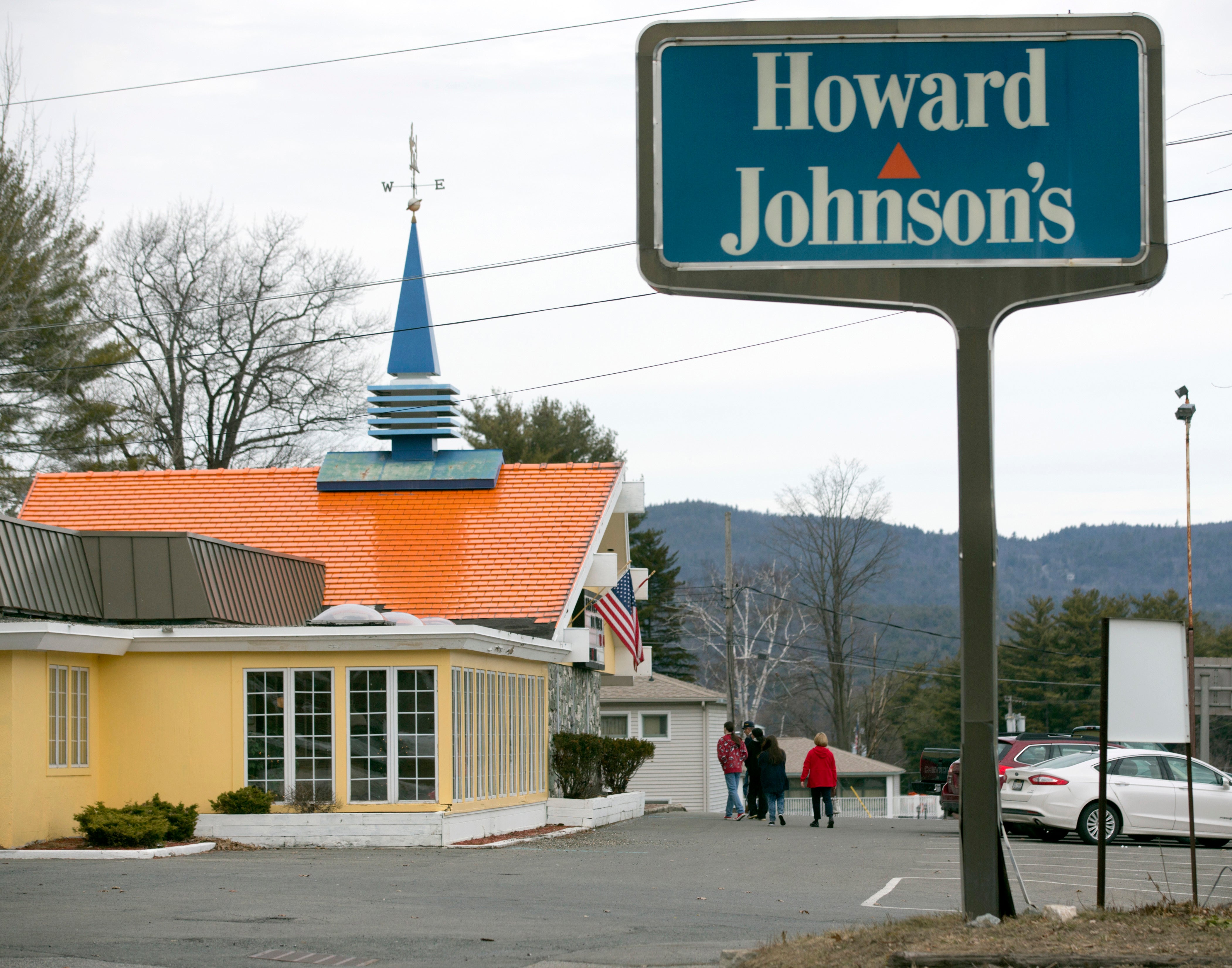 In this April 8, 2015, photo, customers walk into the Howard Johnson’s restaurant in Lake George, New York.

LAKE GEORGE, N.Y. (AP) — The owner of the nation’s last Howard Johnson restaurant has been charged with sexually abusing or harassing more than a dozen employees of his upstate New York business.

The Warren County sheriff’s office announced Wednesday night that 65-year-old Jonathan LaRock was arrested on charges of sexual abuse, unlawful imprisonment and endangering the welfare of a child. He pleaded not guilty at his arraignment Thursday.

Deputies said the investigation started last week after a 17-year-old girl told police she had been sexually harassed by LaRock while working at his orange-roofed eatery on the main drag in Lake George, a popular Adirondack tourist destination 55 miles north of Albany.

LaRock, who lives in nearby Moreau, sexually harassed about 15 female employees ranging in age from 14 to 43 over a one-year period that started in June 2016 and ended last July, authorities said. Deputies said the endangering charge stemmed from LaRock offering drugs and alcohol to several employees under age 17.

The public defender’s office wasn’t commenting on the charges. A phone number listed for the restaurant wasn’t in service.

LaRock leases the restaurant property from a local businessman whose father opened the original HoJo’s at the Lake George site in 1953. LaRock worked at the restaurant in the 1980s and reopened the eatery in early 2015 after it had been closed for several years. At that time there were only two other HoJo’s restaurants in the U.S.: in Lake Placid, also in the Adirondacks, and Bangor, Maine.

The Lake Placid restaurant closed in the winter of 2015, while the Bangor HoJo’s shut down in September 2016.

“We have one of the last orange roofs left,” LaRock told The Associated Press for an April 2015 story on the last remaining HoJo restaurants.

There were around 1,000 HoJo’s by the end of the ’70s. Over the decades the number dwindled to just a handful as competition from McDonald’s and other fast-food outlets ate away at business. The Wyndham Hotel Group, which has rights to the name on several hundred Howard Johnson hotels, allowed the last three restaurants to use the brand name based on grandfathered contracts. 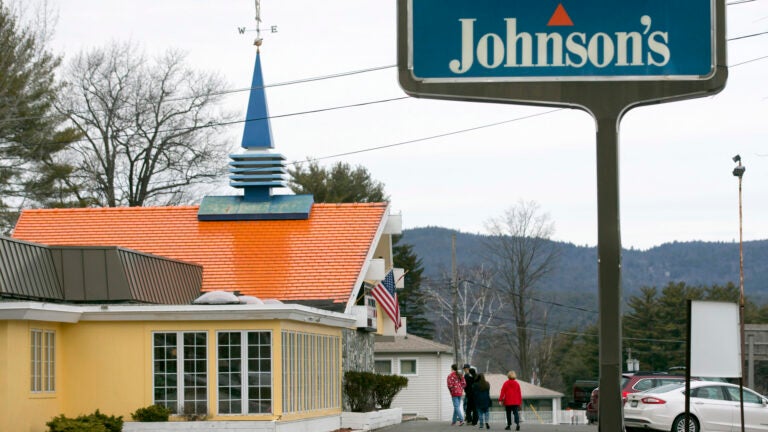