Hampshire House, the owner of several Boston restaurants, including Cheers, is suing its insurance providers over denied business interruption claims it filed in response to the coronavirus pandemic shutdowns as the company navigates estimated losses of millions of dollars, its attorneys say.

A complaint filed in U.S. District Court in Boston Monday alleges the insurance providers breached their contract in denying the claims and failed to act in good faith. Hampshire House is seeking damages in an amount to be determined by the court.

The corporation owns Hampshire House, 75 Chestnut, 75 on Liberty Wharf, and both Cheers locations in Beacon Hill and Faneuil Hall, as well as a Boston-area distribution center. In total, the company employs over 290 restaurant workers.

All facilities were shut down by state order when the pandemic hit New England earlier this year.

According to its attorneys, the company, which has continued to pay six-figure insurance premiums, carries over $10 million in business interruption insurance and “already estimates losses valued at several million dollars.”

The lawsuit notes Cheers depends heavily on tourism for its business.

The corporation argues the providers did not make a “good faith investigation, determine coverage and adjust Hampshire’s claims because defendants reached a pre-determined conclusion to deny coverage.”

Attorneys point to a post on Allianz’s website regarding COVID-19-related claims handling, which reads: “In general, any standard property and business interruption coverage must be triggered by physical loss or damage to property at an insured location and infectious disease is usually not a covered peril.”

The practice, they argue, has led to the “improper denial of countless business interruption claims,” including those from Hampshire House.

In a statement, Tucker Merrigan, an attorney representing Hampshire House, said insurers cannot deny a claim based on contradictory and ambiguous language.

“Insurance carriers sell contracts they write for money,” Merrigan said. “These contracts are hundreds of pages long. The courts have long held that if there is ambiguity or attempted catch all language to cover their bottom line, such language doesn’t apply.”

Hampshire House is represented by Boston-based law firm Sweeney Merrigan Law and Kanner & Whitely, a Louisiana firm, according to a press release announcing the lawsuit.

Allianz did not immediately return a request for comment Monday.

“While the insurance industry may cry afoul about their bottom line, too many small business owners, restaurant owners, gym owners, hotel owners, and medical providers are staring bankruptcy in the face,” Hampshire House attorney Peter Merrigan said in a statement. “This is a survival moment and all options must be on the table.” 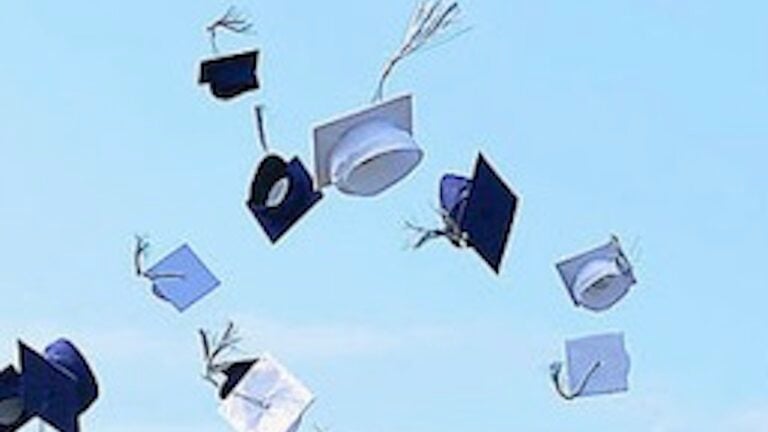 A mother fell ill at a Mass. high school graduation. She’s tested positive for the virus.