North End restaurateurs are organizing to stand firm against a new fee of $7,500 the city will impose on their establishments this year, should they want to provide outside table service.

The North End Restaurant Community, formed this week, has sent a letter to Mayor Michelle Wu decrying the new policy, announced during a public meeting hosted by the Wu administration last week.

“‘We the People,’ of ‘The North End Restaurant Community,’ are shocked and dismayed by the harsh requirements, exorbitant fees, and obvious discrimination being imposed on us by Mayor Michelle Wu and the City of Boston in order to be enrolled in the City’s Outdoor Dining Program,” reads the letter, which the group released online.

Unlike eateries in other areas of Boston, restaurants in the historic neighborhood will have to pay the one-time fee to bring their tables and chairs into the sunshine and open air this season. City officials said the payments are necessary to address the “immediate impacts” the outdoor dining pilot program has on the North End specifically.

In prior years, the narrow streets, which ceded space to hungry diners, have caused traffic and parking problems, along with other woes that frustrated residents especially.

The new fee will be applied in addition to fees restaurants must pay to transform portions of the street — typically used for public parking — into dining areas.

John Romano, the city’s deputy director for the Office of Neighborhood Services, said the money will help offset issues surrounding trash, rodents, and traffic jams, among other problems.

“This is what it will cost to opt into this program for the North End because it is a program (that) impacts the neighborhood unlike any other neighborhood across the board,” Romano said during last week’s virtual meeting. “We have seen that for the past two years, and we have also seen that that impact has not gone away as things have reopened.”

Officials said a committee of community members and elected officials will advise how the money is spent. They vowed the cash collected will solely benefit the North End.

The neighborhood will also see a later start and earlier end to its outdoor dining season than the rest of the city.

The program will begin on May 1, instead of the April 1 launch date set for other areas. Outdoor dining will end on Sept. 5 for so-called “bad actors,” while restaurants who comply with city regulations could potentially continue on outdoors until Sept. 30. Meanwhile, restaurants in other neighborhoods will have the option to continue outdoor dining until December.

Restaurateurs began voicing their opposition during the public meeting and are making clear they will continue to speak out.

According to The Boston Globe, some restaurants are threatening to sue the city over the new rules.

In its letter, the restaurant community writes the North End is magnet for city dwellers and tourists alike — a characteristic that benefits the local economy and provides a rich cultural experience to Boston.

“Yet, despite cultural enrichment and economic benefits we provide, our reward is that ‘The North End Restaurant Community’ is THE ONLY restaurant community in the entire City of Boston who are being charged an Outdoor Dining Program entry fee of $7,500 and a monthly fee of $950. Why just us?”

Restaurants in the neighborhood are also “being singled out” by the differing program start and end dates, they said.

“Again, this feels like discrimination and we are not sure of the ‘why?'” the letter states.

Restaurateurs are asking the city to drop the fees and to allow their establishments to operate outdoors until Sept. 30, regardless of “good behavior,” they wrote.

Jen Royle, chef-owner of Table, told the Globe on Wednesday that with all things considered — from the fee to insurance and road barrier expenses — opening outdoors this year could cost her restaurant about $20,000. 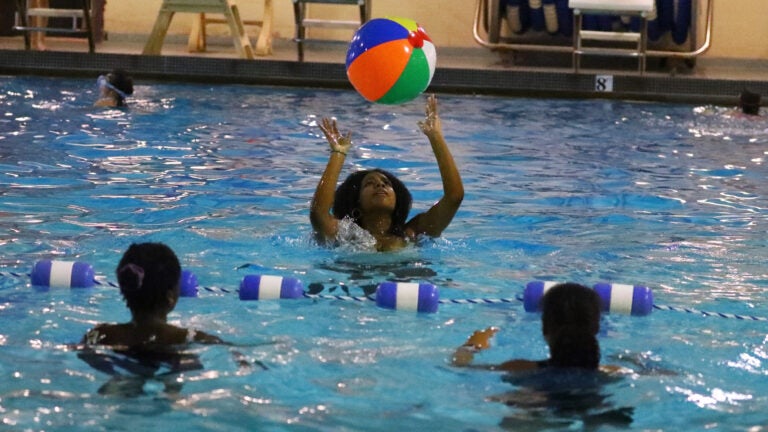