A Newton nursing student and single mother is relieved to have her 12-year-old daughter back home after a harrowing 10-day journey from Russian-occupied Crimea to Boston.

Olesya Simonova, 38, said her daughter Eva had been living with Simonova’s parents in Crimea for the past four years. The child had been flourishing there, learning Russian and bonding with her Ukrainian-born family while Simonova worked on her nursing degree at MGH Institute of Health Professions. Frequent visits were the norm, with Simonova and Eva both traveling between Crimea and Newton several times a year.

A family nurse practitioner student, Simonova is due to graduate in May, and Eva was due to return to Newton around that time. But one Thursday in late February turned their family’s plans upside down.

“I was finishing my homework. It was about midnight, and my phone started going off, texts and ringing non-stop,” Simonova told Boston.com. It was her friends and family in her native Ukraine saying there had been bombings and airstrikes, and they feared for their safety.

Her daughter’s location in Crimea was near a Russian military equipment storage area where military offensives were being launched.

“I was terrified. I called my parents, and they didn’t know what was going on. My main concern was that they were in a very risky area,” Simonova said.

Already a stressful time — Simonova was in the midst of midterms — she couldn’t sleep. She knew she had to get her daughter out of Crimea, but initially, she was unsure how to pull it off. Though they’re both American citizens, Simonova is a Ukrainian native; it was risky for her to enter Crimea to retrieve her daughter. But her ex-husband and Eva’s father, Yevgeniy Agureyev, is originally from Russia, so he embarked on the long journey to get their daughter out of harm’s way.

“The trip took him 10 days,” said Simonova. “The majority of the trip was hitchhiking, taking buses and trains. We didn’t feel safe texting about specifics. As long as he let me know they were safe in a hotel, I was relieved.”

Finally, on March 14, a tearful Simonova embraced her daughter at Logan Airport. “I just burst into tears and hugged her,” she said.

Though relief flooded her body, her heart was still heavy knowing so many loved ones are still in danger in Ukraine. Fortunately, none of her family or friends have been hurt in the airstrikes, but both Simonova and her daughter are plagued with worry.

“Eva’s very concerned. She’s really worried about my parents, and her classmates and friends. But she is doing well here, back to school, and safe,” Simonova said.

While in Crimea, Eva witnessed military activity, but the feeling in their community there was not of fear, but a sort of pride. Russian-issued propaganda had Simonova’s parents and others there convinced that the conflict isn’t as serious as it is. They were upset when Simonova wanted to take her daughter back to the States.

“It was devastating because when I tried to talk to them, they didn’t want me to go get my daughter. They thought it was safe and seemed completely unaware like they didn’t know what was really going on,” Simonova recalls. “I couldn’t talk to them about it, because we were so far apart on that issue.”

With no family here in the U.S. besides her children and ex-husband — Simonova has a 9-year-old son who remained with her in Newton — the nursing student looked to her MGH Institute colleagues for support throughout the ordeal.

“I received so many emails from the dean, faculty, and my classmates, and this was so helpful,” says Simonova. “My advisor was in touch with me all the time, too. They basically helped me to plan this trip to safely get my daughter out of that country.”

One of her classmates who works with refugees from Afghanistan and Iran gave her logistical advice, like traveling through smaller cities and airports, to help get Eva to safety.

As her daughter returns to normal life as a 5th grader in Newton’s school system, and with Simonova’s graduation just around the corner, the future looks bright for the family. The experience has opened Simonova’s eyes to new options for her nursing career path. She now hopes to one day help people in rural areas of Ukraine through medical mission trips.

“I really hope when the war ends, things there will go back to normal,” says Simonova. “But I know it will never be the same.” 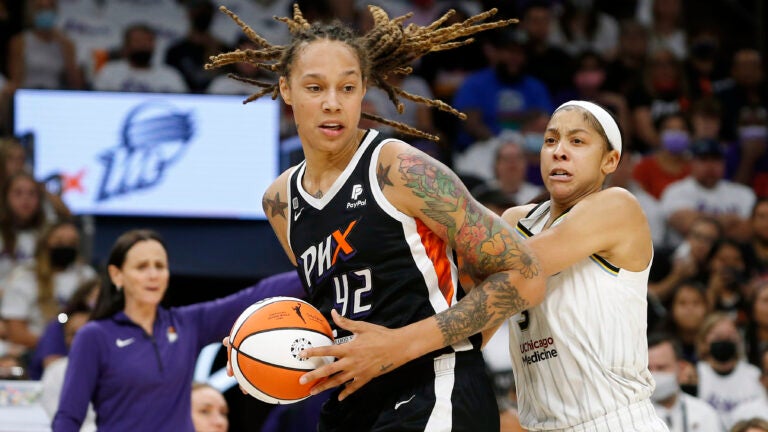