The University of Massachusetts Medical School is getting a $175 million donation that will more than double its endowment, officials said Tuesday.

The gift is from Morningside Foundation established by the family of T.H. Chan, the late Hong Kong real estate developer, and the school will be renamed UMass Chan Medical School.

Those names will honor the family’s matriarch, Tan Chingfen, who was a nurse, and patriarch T.H Chan, who died in 1986.

“This gift is a powerful statement about the stature — and the potential — of our medical school, a very special place,” said UMass Medical School Chancellor Michael Collins.

T.H Chan’s son, Gerald Chan, told The Boston Globe in an interview that the school is an “undervalued asset.”

“It makes a lot of sense to support the public universities,” he told the newspaper. Private universities have abundant resources so “any incremental giving probably won’t mean as much as it does to the publics that are so starved for resources,” he said.

The gift is unrestricted, which means the school can decide how best to spend it. Collins told the Globe the money will allow the school to “substantially” expand enrollment. 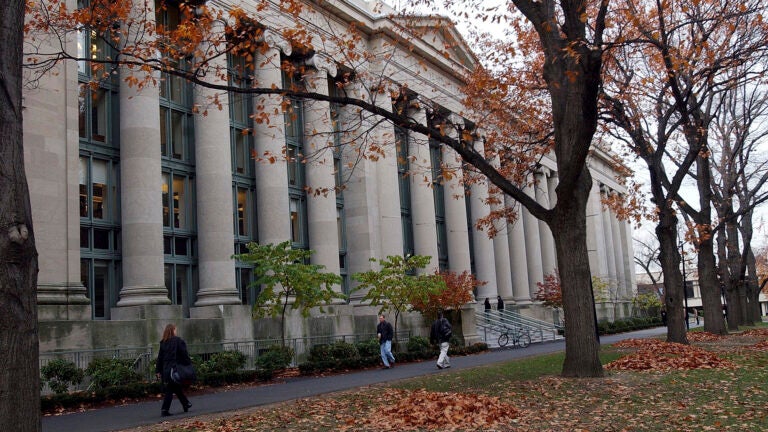