Harvard University and the Massachusetts Institute of Technology (MIT) landed the No. 1 and 2 positions on the list, respectively, topping 2,011 schools from 95 countries. The two institutions also topped last year’s rankings.

The publication said it ranked schools based on 13 indicators that “measure their academic research performance and their global and regional reputations.”

Among the indicators were research reputations, publications, conferences, books, and international collaboration.

“The ninth annual U.S. News & World Report Best Global Universities rankings were produced to provide insight into how universities compare globally,” the outlet says. “Since an increasing number of students plan to enroll in universities outside of their own country, the Best Global Universities rankings – which focus specifically on schools’ academic research and reputation overall and not on their separate undergraduate or graduate programs – can help those applicants accurately compare institutions around the world.”

In total, 13 Massachusetts schools made the rankings:

According to U.S. News & World Report, this year’s rankings include more schools than the 1,700 considered in last year’s evaluation.

“The Best Global Universities rankings offer prospective students a valuable resource for exploring higher education options outside of their home country,” Robert Morse, the publication’s chief data strategist, said in a statement. “Over the past nine years, these rankings have expanded to include more schools and more subjects, while maintaining a consistent focus on institutions that prioritize academic research.”

Overall, the United States had the second most schools included with a total of 280, behind only China, which had 338. 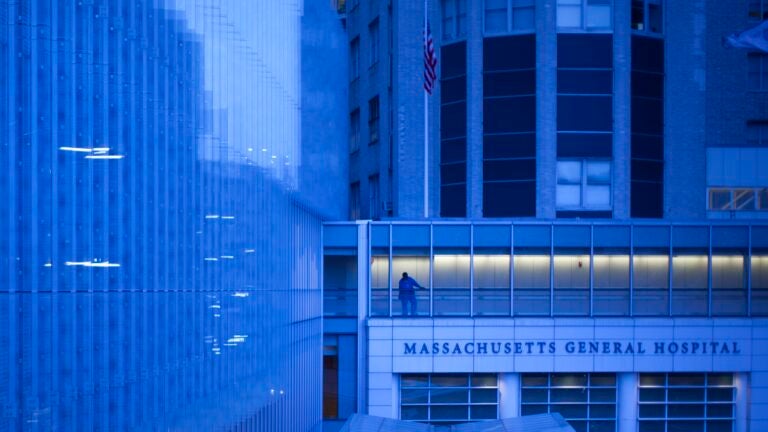