With a flash of blue light, a team of researchers from the Massachusetts Institute of Technology have quelled an abnormal, repetitive behavior in mice, gaining powerful new insight into an errant brain circuit that may give rise to obsessive-compulsive disorder.

The study, published Thursday in the journal Science, uses a cutting-edge neuroscience technique called optogenetics to probe a mouse version of a disorder that affects one percent of adults in the U.S. Optogenetics is less than a decade old, but the futuristic technique has rapidly transformed the field of neuroscience by giving researchers precise control over the brains of laboratory animals. Scientists insert a light-sensitive gene into specific brain cells, which they can then switch on or off with a pulse of light that is delivered through a cable implanted in the mouse’s skull.

“The exciting thing about these results is the second we turn on the light, the animal stops doing the abnormal thing. It’s immediate,’’ said Ann Graybiel, a neuroscientist at the McGovern Institute for Brain Research at MIT. “It’s a ‘You don’t believe your eyes’ sort of thing.’’

As the tool evolves, some scientists have used the technique in more complicated animals, such as rhesus monkeys, with the hope that it one day may be possible to surmount considerable ethical and technical hurdles and use it as a therapy in people. But many researchers, including Graybiel, say the technique’s more immediate therapeutic dividends may come from the knowledge it yields about how precise brain circuits are involved in disease. For example, electrical deep brain stimulation is already being used in some patients with OCD, and it’s possible that better understanding all the subcircuits involved in the complicated symptoms could help refine the placement and use of the stimulation.

Graybiel and colleagues found that obsessive grooming in mice can be caused by a lack of inhibition of a subcircuit in the brain. Mice genetically predisposed to exhibit obsessive behaviors learned to associate a tone with a drop of water falling on their nose a second and a half later — a trigger that caused them to obsessively wash their faces as soon as they heard the noise. But by turning on the light, researchers could flip on brain cells and send an inhibitory signal to stop the mouse from grooming its face until the drop of water actually fell.

In a separate paper published in the same issue, a separate group of researchers were able to use light to turn on obsessive behaviors.

Psychiatric disorders are notoriously difficult to study in animal studies. How can one tell if a mouse is being tormented by repetitive thoughts, for example? But in an accompanying perspective piece, Scott L. Rauch and William A Carlezon Jr., psychiatry professors at Harvard Medical School wrote that the new studies provide a much higher-resolution way to probe complicated disorders that could have powerful therapeutic applications. And the kinds of repetitive behaviors tested in the experiment go beyond OCD, and could help understand behaviors also seen in autism, addiction, and Tourette’s syndrome.

The studies were done in mice, whose brains are far simpler than people’s, so much work will need to be done to understand whether the same circuit Graybiel discovered goes awry in OCD. But the new experiments provide detailed insight into a disorder that has eluded understanding and effective treatment.

“There hasn’t been a way before to get a real handle on what might be the circuits for compulsive behavior,’’ Graybiel said. “This wonderful technique of optogenetics suggested itself as a good method.’’ 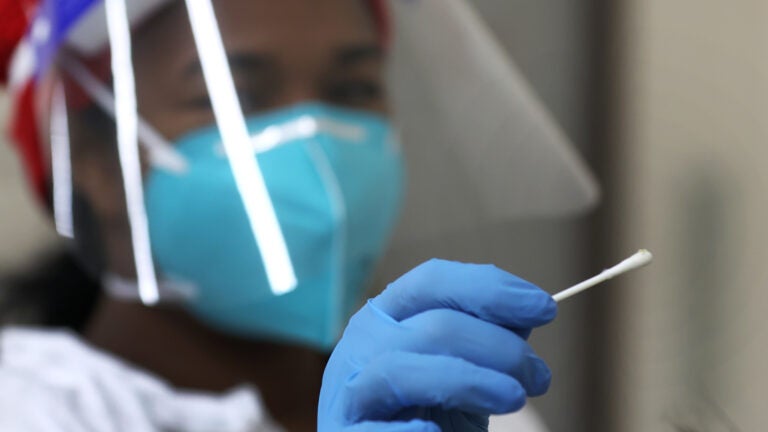