It was a scientific victory, a triumph of a different model of funding drug development, and a boon to patients when Vertex Pharmaceuticals’ cystic fibrosis drug, ivacaftor, was approved in early 2012. It was the first drug to treat one of the genetic defects that cause the fatal, inherited lung disease — and gave hope for a longer life to a small fraction of cystic fibrosis patients.

Then, the price tag was unveiled: $294,000 a year, for a drug that would be taken for the rest of a patient’s life. Many doctors balked, sending a letter to the company pointing out their conflicted feelings. They called it “unconscionable’’ to charge so much for a drug that had been financed in part through $75 million in charitable donations raised by patients, families, and doctors. 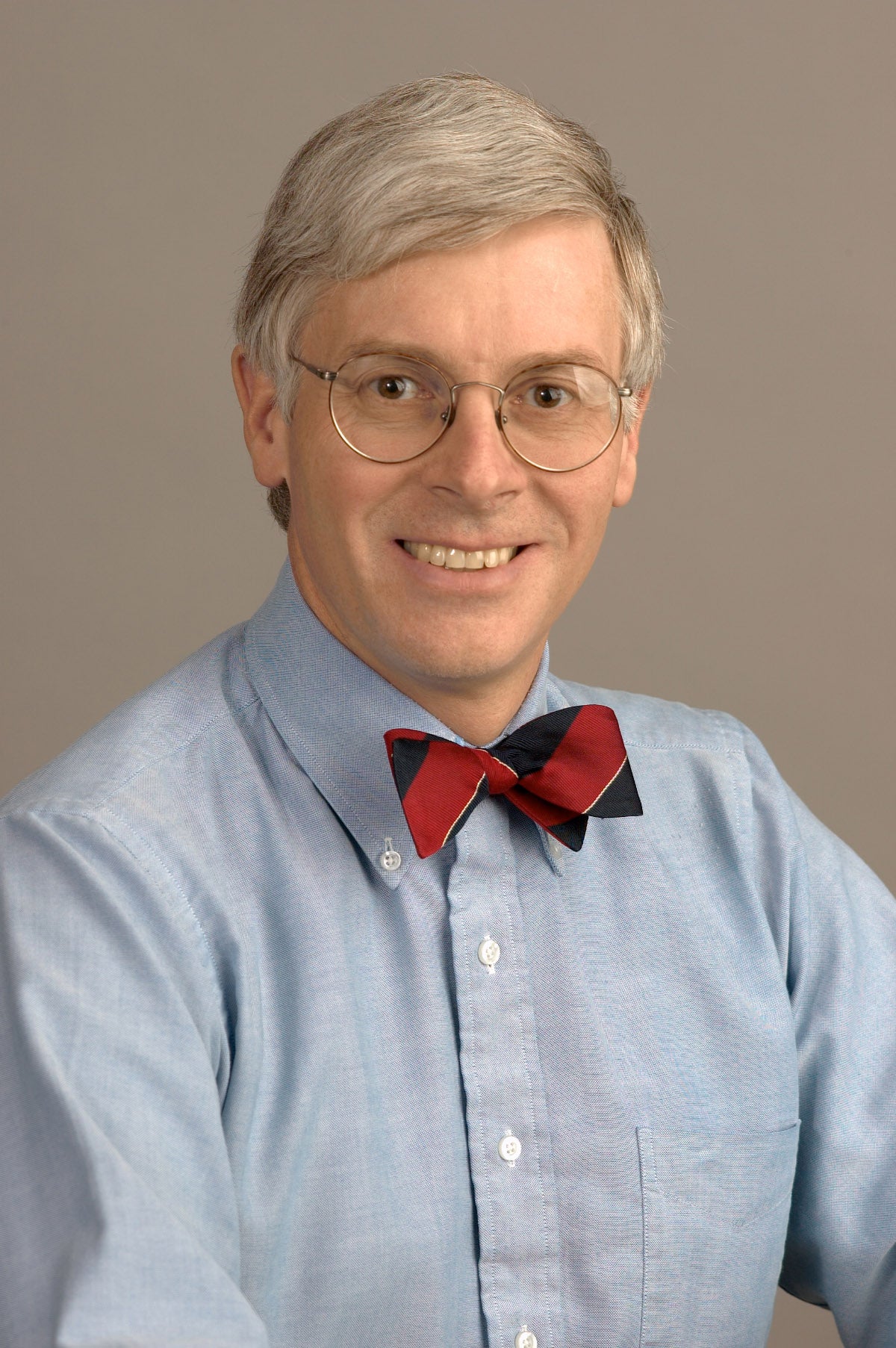 Dr. Brian P. O’Sullivan, a professor of pediatrics at the University of Massachusetts Medical School who co-authored that July 2012 letter, said in an interview that he and colleagues had a cordial meeting with the chief executive of Vertex afterward, but that their campaign to lower the drug’s cost appeared to have failed. The price has since increased by about $13,000.

A Vertex spokesman said in a statement that the company is continuing to do research in cystic fibrosis that will benefit a larger group of patients, and the price “reflects how well this medicine works, the time and cost it took to develop and our commitment to reinvest to help many more people with [cystic fibrosis] – work that is highly expensive, risky and takes the dedication of hundreds of people over decades.’’

Most patients also never receive the full bill, paying between $15 and $50 for the drug, which is covered by insurance, the Vertex spokesman said.

Still, the more O’Sullivan thought about it, the broader the problem seemed. It wasn’t just one pricey cystic fibrosis drug. The best-known example may be the drug Cerezyme, created by Genzyme to treat a rare disorder that causes deficiency of a key enzyme. That drug demonstrated that a billion-dollar blockbuster drug need not be for conditions that affect millions of people, such as high cholesterol or diabetes. An effective treatment for a disease that affects mere thousands of people worldwide can be a blockbuster, too — with the right price.

As chair of a board that oversees drug trials at UMass Medical School, O’Sullivan said he was beginning to see more of the same — drugs being tested for increasingly small fractions and subpopulations of the sick.

“If they all cost a lot to develop and there’s only a small number of people able to use them they’re all going to cost $300,000 a year — and can our system really sustain that?’’ O’ Sullivan said. “I would argue that it can’t.’’

In an attempt to trigger a larger discussion about drug pricing, O’Sullivan and colleagues published a commentary in the Journal of the American Medical Association on Tuesday, pointedly asking whether the trend of developing drugs for small, niche populations and selling them for often-whopping sums can continue.

O’Sullivan readily acknowledges he doesn’t have a solution. Drug companies aren’t charity operations and the investment required to bring a drug to market is significant. But he questions whether the way drug pricing is done is responsible.

Already, there is evidence of push back on high-priced medical treatments. Last year, Memorial Sloan-Kettering Cancer Center in New York said a new colon cancer drug, Zaltrap, at $11,000 for a month’s treatment, was too expensive and would not be offered by the cancer system. The drug company later halved the price. Earlier this year, a group of 100 oncologists submitted an opinion piece to the journal Blood, protesting the high cost of treatments for chronic myeloid leukemia.

Those oncologists suggested that pricing should not simply be based on what people are willing to pay, when life hangs in the balance:

“Examples include the price of bread during famines, polio vaccine, ivermectin for river blindness (provided for free by Merck and estimated to have saved the vision of 30 million individuals), and treatments of chronic medical conditions (cardiovascular disease, hypertension, diabetes, tuberculosis, multiple sclerosis, etc). When commodities are not essential to life or suffering, what the market will bear is appropriate (competition will take care of price) because it is not restrained by ethical considerations. Examples include the price of a Picasso painting, a luxury cruise, a 2-week vacation in New York (or 4 weeks in Houston), a Bentley car, a Brioni suit, etc.’’

Capitalism with a conscience should prevail when drugs are priced, too, the opinion piece argues.

“Personalized medicine is where we’re headed, and it’s got the potential to be very, very expensive if it is all so niche-marketed. So this is the time to raise the issues, to say how are we going to approach this? How are we going to think about this?’’ O’Sullivan said. “It is going to be a growing problem.’’

On the flip side, while it’s easy to point a finger at pharmaceutical companies and drugs with clear price tags, drug costs are only about 10 percent of health care expenditures. That makes it easy for pharmaceutical companies to spin the accusation around to doctors and hospitals, because when it comes to health care costs, they aren’t the largest part of the problem. 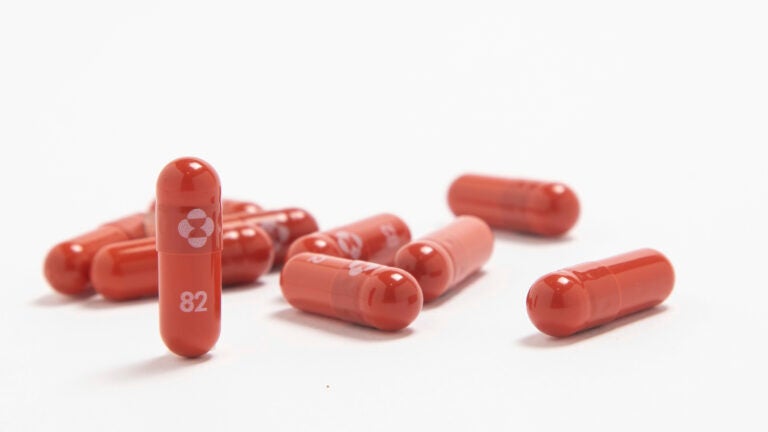