Despite the dreary weather, demonstrators of all ages were out in force Saturday afternoon for Boston’s March for Science.

The worldwide demonstration drew an estimated crowd of more than 1,000 people to the Boston Common to stand up for “robustly funded and publicly communicated science as a pillar of human freedom and prosperity.”

The Earth Day event, which purports to be nonpartisan, comes as implicit — if not explicit — pushback against the policies and rhetoric of President Donald Trump.

In Boston, many youngsters were also in attendance, and their support was on full display:

“The earth should be safe, and no one should be hurting the animals that live on it.” -5yo Penelope, who came with her mom. #MarchforScience pic.twitter.com/SzyAK0mhkr

The littlest scientist pauses to inspect her sign pic.twitter.com/bxpxK6cjUy 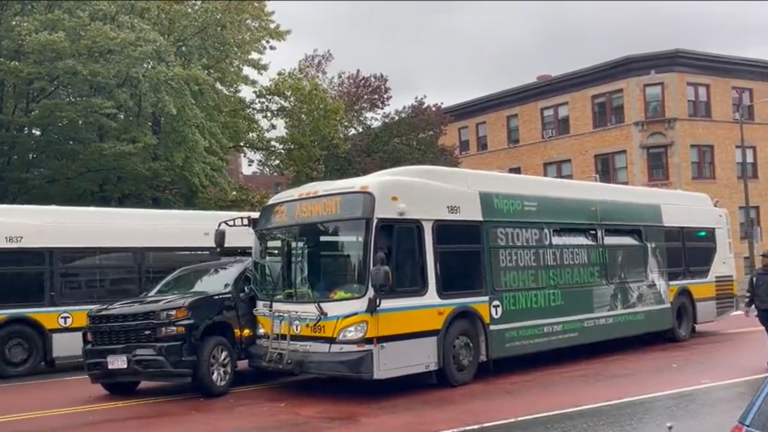