PORTLAND, Maine (AP) — A Maine science facility named for a body of water that is one of the fastest warming on Earth is launching a new center focused on climate.

The Gulf of Maine Research Institute says its new climate center will be “a new interdisciplinary center focused on solutions to local, regional, and global challenges related to ocean warming.” The institute has often focused on ocean warming over the years, as the Gulf of Maine supports numerous fisheries and is warming faster than most of the world’s oceans.

The new center will be within the institute’s existing lab, which is in Portland near the city’s downtown. It says it will focus on issues such as helping fishermen adapt and preparing communities for sea level rise. 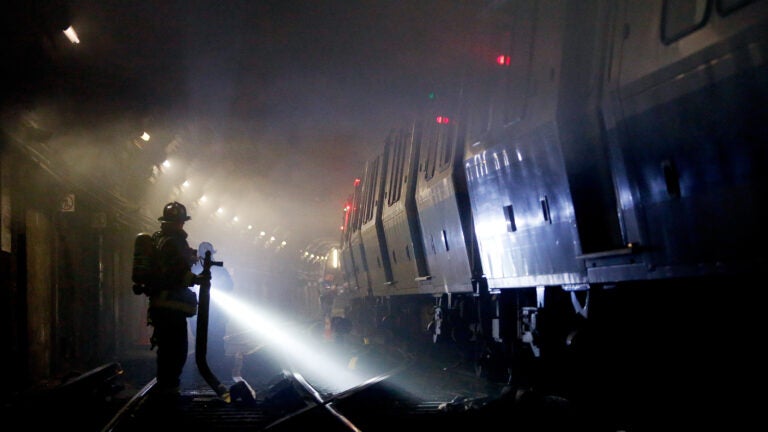