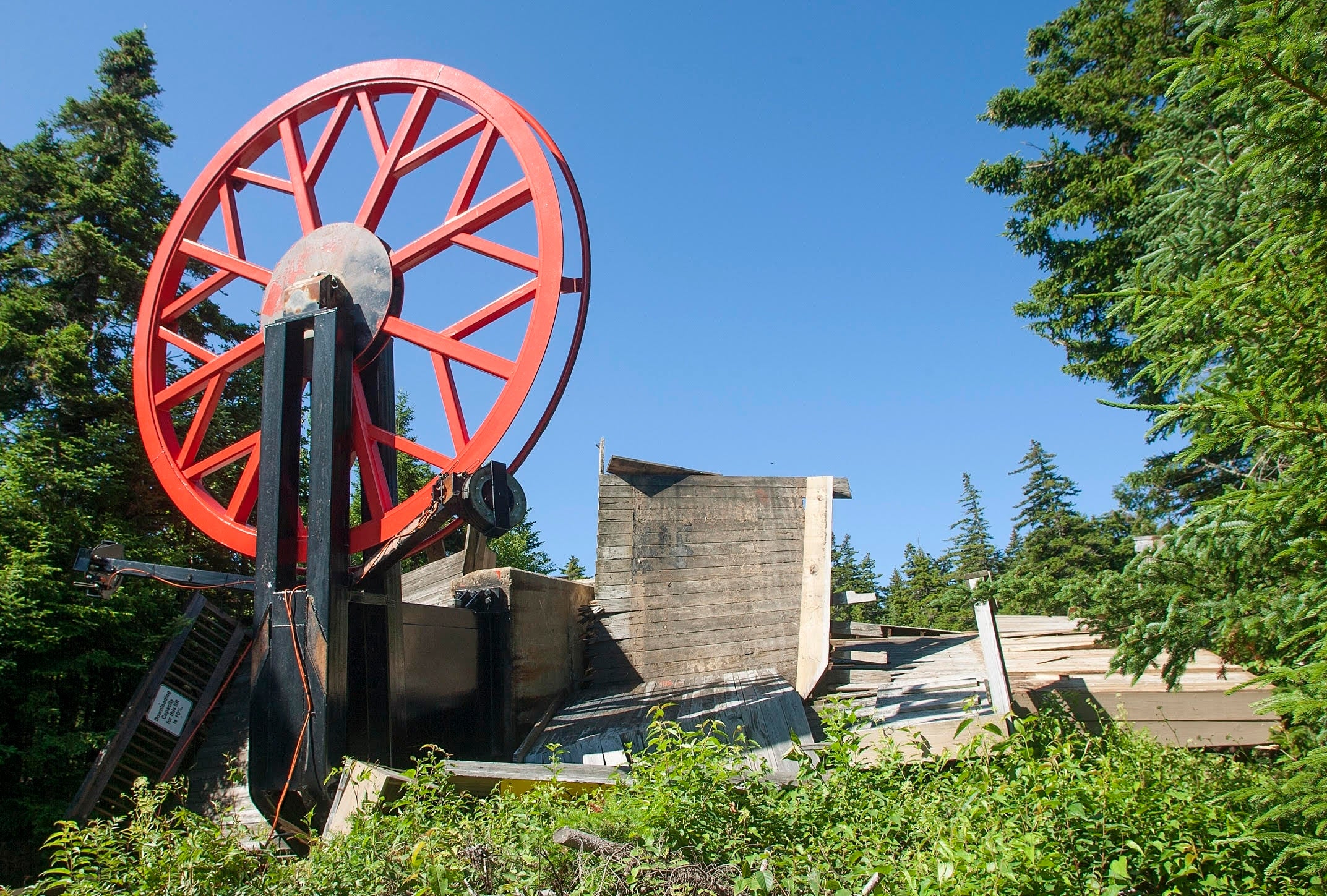 Wreckage of the top unloading terminal of Sunday River’s Spruce Peak lift is scattered on the ground Monday.

PORTLAND, Maine (AP) — Another chairlift has failed at a ski resort in Maine — the third time in six years — but no one was hurt because it happened in the summer when the lift was not in operation, officials said Wednesday.

The top unloading terminal of Sunday River’s Spruce Peak Triple lift toppled when the foundation separated from the mountaintop, causing the structure to break apart and the cable and chairs to drop to the ground.

It could’ve been a catastrophe had it happened during the winter with skiers onboard.

“Thank God it happened in the summer when it was not in use,” said Mark Di Nola, a ski safety consultant in New Hampshire.

Sunday River’s lift manager noticed the structural failure Sunday evening, and engineers have been on the scene this week in the town of Newry to determine what happened, Sunday River spokeswoman Darcy Lambert said.

No one witnessed the structure’s failure, she said. And ski industry officials said that type of failure was unusual.

The National Ski Areas Association could point to only one other similar failure, at New Hampshire’s Gunstock Mountain Resort in 1990, when the foundation of a newly installed lift separated, causing the terminal to fall over.

After that incident, workers installed additional rock anchors to ensure the concrete foundations of other lifts didn’t detach from the mountainside, said Greg Goddard, general manager in Gilford, New Hampshire.

In Maine, it’s too early to say what happened, but the Maine Board of Elevator and Tramway Safety is alerting other ski areas in the state to ensure that the lifts are properly anchored, spokesman Doug Dunbar said.

At Sunday River, there had been rain before the lift failure.

It appears the foundation separated from the soil, then the weight of the cable and chairs pulled it down the mountain, Lambert said. The structure fell to the ground in a jumbled heap.

The Spruce Peak lift is 30 years old and is part of the early development of the ski mountain. It had passed its annual inspection, which included an examination of the foundation, last fall, Dunbar said.

A decision on whether to repair or replace the lift won’t be made until engineers from the resort, MountainGuard insurance and the Maine Board of Elevator and Tramway Safety complete their investigation.

The incident follows a pair of chairlift failures at Sugarloaf, which, like Sunday River, is operated by Michigan-based Boyne Resorts.

Last year, a mechanical failure allowed a lift to move backward, and in 2010 a cable slipped out of its grooved wheel, allowing chairs to drop. Fifteen skiers were hurt in the two incidents, which were mechanical in nature.

Nationwide, chairlift accidents are rare. There have been only seven causing injury since 2000, the NSAA said.

Di Nola said he’d like to think all three events in Maine were outliers but he has concerns about aging lifts.

“My gut reaction is that lifts are getting older,” he said. “I’m not sure that their useful life is infinite.”

This story has been corrected to show the spokeswoman’s surname is Lambert, not Liberty. 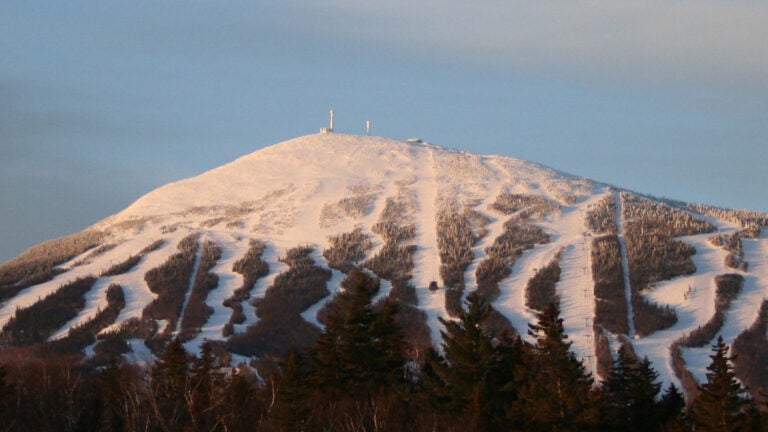