JAY, Vt. (AP) — Vermont State Police say a skier has died of injuries at the Jay Peak Ski Resort after he reportedly lost a ski and struck some trees.

Police said 68-year-old Bruce Charron, of West Montreal, Quebec, was injured Sunday afternoon. The trees were along the edge of a trail.

Police said Charron was immediately attended to by emergency responders. He later succumbed to his injuries and was pronounced dead at the resort.

The incident is still under investigation. 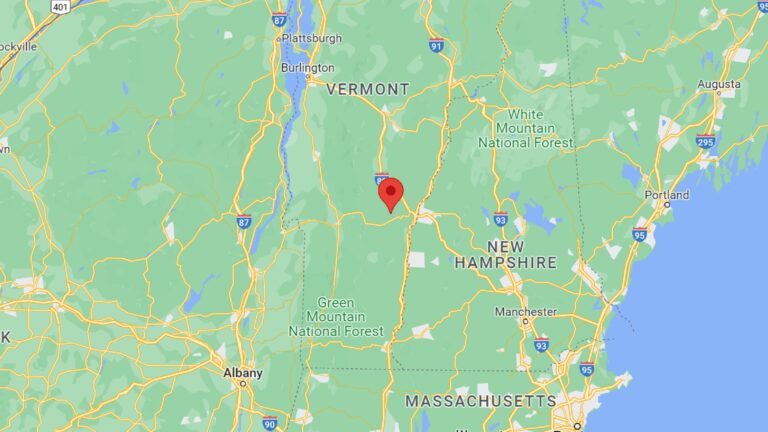