VAIL, Colo. (AP) — A skier appears to have suffocated to death at a Colorado resort after he fell through an opening in a chairlift seat and became caught with his coat wrapped around his head and neck, officials said.

The death has been ruled an accident but authorities are still investigating how it happened, the Vail Daily reported.

Bettis said an initial investigation found the chairlift’s folding seat was upright instead of in the down position, leaving a gap. Varnish’s coat became caught in the chair when he slipped through the gap.

“The coat ended up going around his head and neck area putting his neck in a position that compromised his airway,” Bettis told the newspaper.

Blue Sky Basin was closed about 24 hours after the accident, and reopened around midday Friday.

“We take all incidents seriously and are conducting a full investigation,” Vail Resorts said in a statement. “The lift has been thoroughly inspected and is operating normally.” 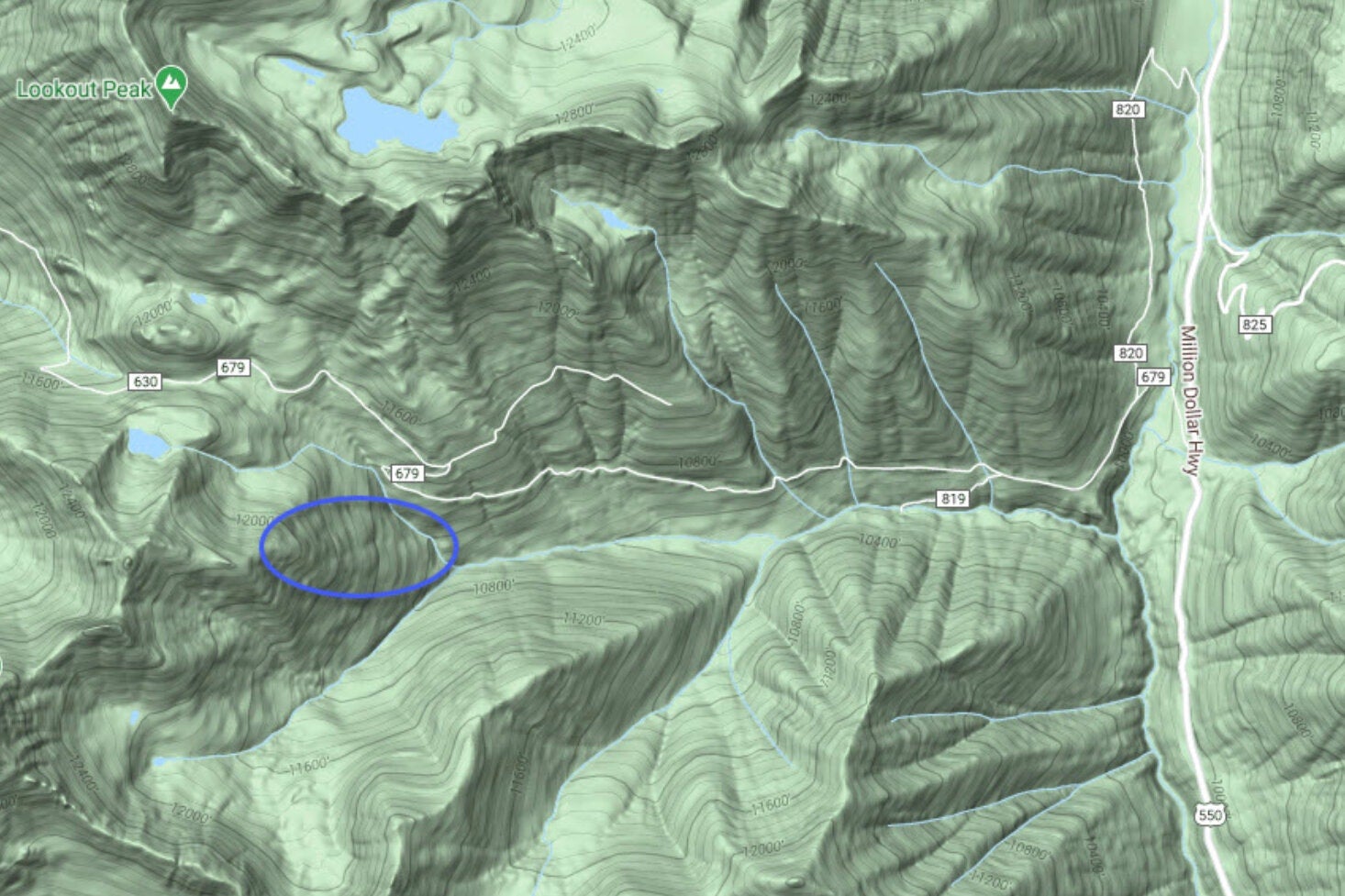