DALLAS (AP) — A Mickey Mantle baseball card from 1952 was sold at auction for $2.88 million, falling just short of setting a record.

The card, sold by former NFL lineman Evan Mathis through Heritage Auctions, earned the second-highest figure for a card at an auction, trailing only the $3.12 million paid for a 1909 Honus Wagner card two years ago.

Issued as part of its first full set of baseball cards by Topps, the Mantle card is one of six versions to have been rated a Mint 9 by PSA, one of the leading sports memorabilia authenticators, with three others having earned a Mint 10 rating.

Mathis decided to sell the card, which was estimated to be valued at $3.5 million by Heritage, to free up money so he could move his wife and daughters to Tennessee to be closer to where he grew up in Alabama.

A third-round pick by Carolina in the 2005 NFL draft, Mathis retired in January 2017 after 12 seasons as an offensive guard with the Panthers, Miami, Cincinnati, Philadelphia, Denver and Arizona. He was on the Broncos team that won Super Bowl 50.

Mathis got into card collecting as a kid growing up a fan of Bo Jackson in Birmingham, Alabama, in the late 1980s. He said he traded the “vast majority” of his collection about two years ago to get the card he just sold, and hopes to own one of the Mint 10 versions someday. 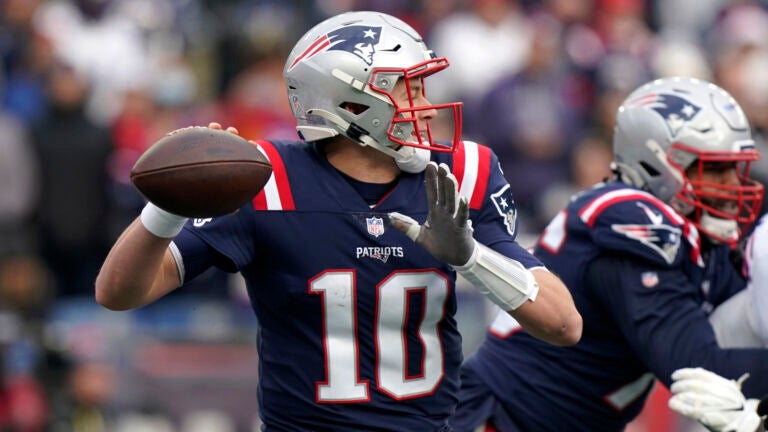