The Perseid meteor shower, usually visible during mid-August, will be most visible this year Aug. 11-13. Often known as “the best meteor shower of the year” according to NASA, they are most visible in the hours pre-dawn, and can range up to 100 streaks each hour.

According to NASA, the meteors are leftover comet particles and bits from broken asteroids. When the Earth orbits into the debris trails, the particles and bits collide with the atmosphere at a speed of approximately 130,000 miles per hour, revealing the meteor shower. The origin of the Perseids is the comet Swift-Tuttle.

The meteor shower is named after the constellation Perseus, which in turn is named for the son of Greek god Zeus. According to EarthSky, the meteor showers were thought to be a shower of gold to commemorate Zeus’ visit to Perseus’s mother Danaë.

Perseids is active from around July 14 to Aug. 24, but will produce the most meteor showers in the upcoming three days. This year, there will also be no disrupting moonlight due to the waxing crescent phase, providing optimal viewing conditions. The best times to view the showers are from midnight to just before dawn.

Experts say the best place to view these showers are in the Northern Hemisphere under a clear and dark sky, away from city lights, for maximum visibility. They are visible to the naked eye, which means no telescope or binoculars are needed.

The best ways to enjoy the showers include getting comfortable and sitting or laying back, and avoid looking at your phone. The bright light from the screen can disrupt your eyes getting used to the dark, which will make it harder to view the meteor.

Meteors will appear in the night sky in all directions so there is no specific direction that you should be on the lookout for. It may take a while for your eyes to adjust and for the meteors to appear, as they are not predictable — but the streak will be bright and can last less than a second or more. 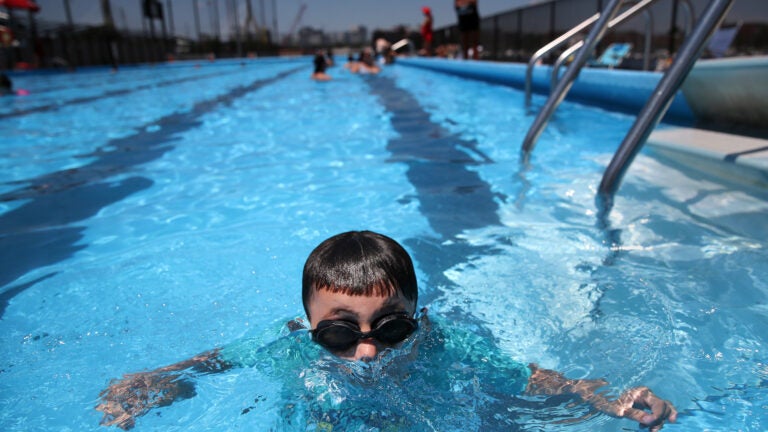 Here’s what meteorologists are saying about the expected heat wave