Amazon.com Inc. is developing a smartphone that would vie with Apple Inc.’s iPhone and handheld devices that run Google Inc.’s Android operating system, two people with knowledge of the matter said.

Foxconn International Holdings Ltd., the Chinese mobile- phone maker, is working with Amazon on the device, said one of the people, who asked not to be identified because the plans are private. Amazon is seeking to complement the smartphone strategy by acquiring patents that cover wireless technology and would help it defend against allegations of infringement, other people with knowledge of the matter said.

A smartphone would give Amazon a wider range of low-priced hardware devices that bolster its strategy of making money from digital books, songs and movies. It would help Chief Executive Officer Jeff Bezos — who made a foray into tablets with the Kindle Fire — carve out a slice of the market for advanced wireless handsets. Manufacturers led by Samsung Electronics Co. and Apple shipped 398.4 million smartphones in the first quarter, according to researcher IDC.

Drew Herdener, a spokesman for Amazon, declined to comment.

Mark Mahaney, an analyst at Citigroup Inc., said in November that Amazon is planning to release a smartphone.

Seattle-based Amazon considered buying wireless patents from InterDigital Inc. before the King of Prussia, Pennsylvania- based company said in June that it will sell the assets to Intel Corp. for $375 million, two people said. Amazon is taking pitches and setting up briefings with other sellers, the people said.

Amazon beefed up its patent prowess recently by hiring Matt Gordon, formerly senior director of acquisitions at Intellectual Ventures Management LLC, the company that was founded by former Microsoft Corp. Chief Technology Officer Nathan Myhrvold and owns more than 35,000 intellectual property assets. Gordon will be general manager for patent acquisitions and investments at Amazon, according to his profile on LinkedIn.

Adding patents would help Amazon protect itself against lawsuits alleging illegal use of technology. Amazon has been involved in five patent-related cases this year, and 20 cases last year, according to data compiled by Bloomberg.

Demand for mobile patents has increased, as shown recently by Google’s $12.5 billion acquisition of Motorola Mobility Holdings Inc. and its thousands of patents, which closed this year. 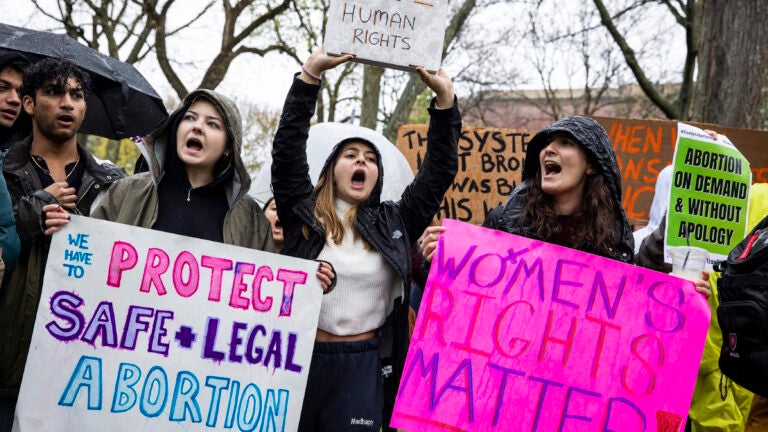