NEW YORK (AP) — A tweet containing computer code has started propagating itself through Twitter by taking advantage of a security flaw in Twitter’s TweetDeck application.

The tweet is automatically ‘‘retweeted,’’ or sent out again, when processed by TweetDeck. Affected tweeters saw pop-up windows on their screens. The tweet was retweeted tens of thousands of times Wednesday.

It’s not the first time tweets containing JavaScript code have self-propagated through security holes in Twitter. The last major outbreak was in 2010.

Update: TweetDeck said (on Twitter) that the service is back on. 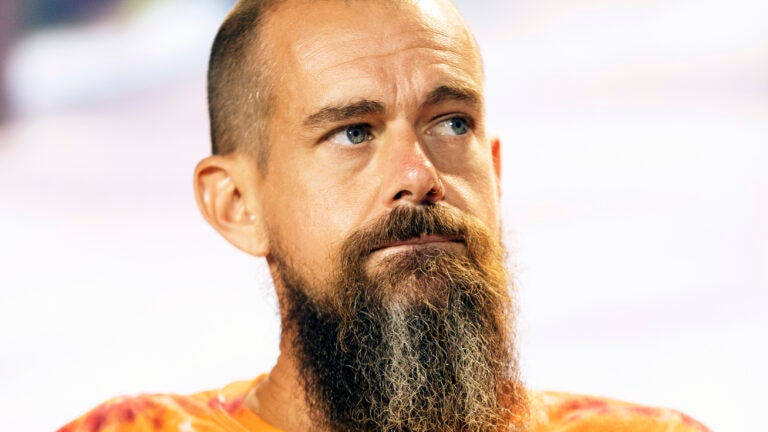