Uber on Tuesday moved to revoke a price-comparison app’s access to Uber’s open software, sparking criticism that Uber was acting in contrast to its supposed ideals supporting competition.

“They are absolutely a champion of competition when it’s them against taxi companies or them against regulators,” said Amber James, a co-founder of the startup, called Urbanhail. “However, in its own ride-hailing niche of the transportation market, Uber’s stance is ironically absolutely anti-competitive.”

James, a Harvard Business School student, was one of five co-founders of Urbanhail, a startup that showed users the real-time prices of Uber, Lyft, and taxi rides all in one app. The company billed itself as “Kayak, but for rides,” and worked by pulling in the application programming interface, or API, of Uber and Lyft to provide real-time data on cost and time.

But almost as soon as the app launched last month, Uber took issue with Urbanhail’s use of its API. Uber’s terms of use say that no company can use its API to create competition or to build a price-comparison service, and Uber threatened to revoke Urbanhail’s ability to use its information.

“Despite our efforts to make these terms and policies clear and transparent, you chose to act against them,” Chris Messina, Uber’s Developer Experience Lead, wrote in an email to Urbanhail. 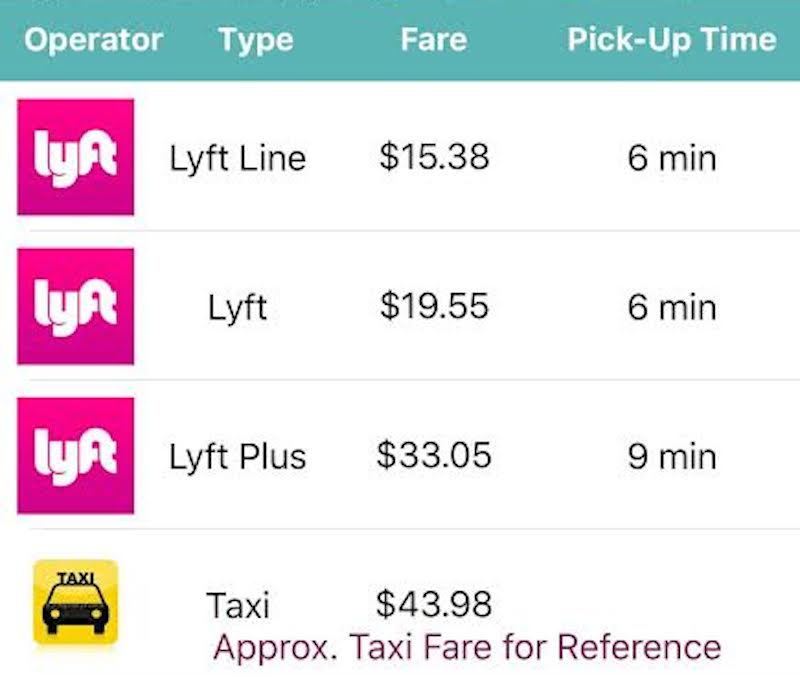 Uber’s prices are no longer available on Urbanhail, here comparing the price of a trip from The Boston Globe office to Harvard.

Urbanhail did not flinch, so on Tuesday, Uber followed through with its threat and revoked Urbanhail’s access to its API. As such, Uber no longer appears on Urbanhail’s price-comparison list, as the screenshot at right shows.

James said she and co-founder Abdulaziz AlBassam will continue to run Urbanhail without Uber, even though she admitted it made the service less valuable.

Still, she said Uber’s aversion to a price-comparison app contrasted with its oft-stated position that competition is good for customers.

“Price transparency for consumers is a good thing, but they are notably anti-competitive in their own ride-hailing space of the transportation market,” James said.

Indeed, Uber CEO Travis Kalanick has repeatedly praised the value of competition, such as in this 2012 interview with TechCrunch.

“Competition is good,” Kalanick said. “If somebody can offer value at a cheaper price, they should. But that also means Uber should, too.”

James also said Urbanhail has been speaking with experts about the legality of Uber’s restrictive terms of use and are considering challenging them in court.

The startup has at least one advocate in Ben Edelman, a Harvard Business School professor who has made a career researching and exposing wrongdoing among newer web companies like Facebook and Google.

In a blog post earlier this week, Edelman, who informally advised the Urbanhail team, wrote that Uber’s API restrictions were designed to limit competition and argued they were “vulnerable” from a legal perspective.

“Uber’s purpose is transparently to impede competition —to make it more difficult for competing services to provide relevant and timely offers to appropriate customers,” he wrote. 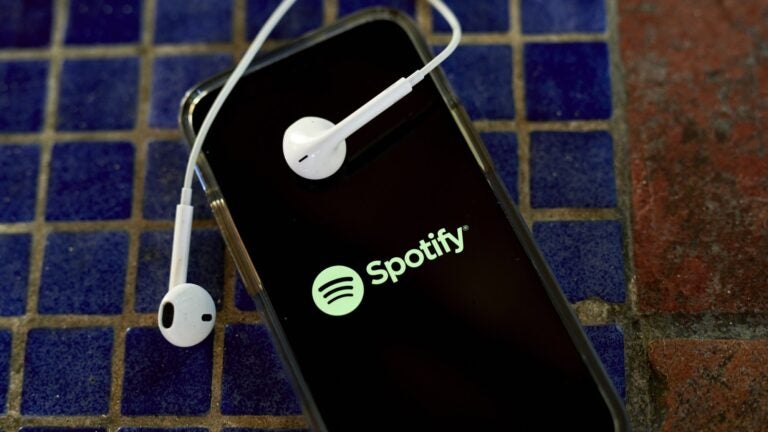