BOSTON (AP) — Robots are taking over Boston’s City Hall Plaza — and no, that’s not a political statement.

More than two dozen robots will be displayed in action for the public at an event that’s being billed as a “robot block party.”

Gearing up for the Robot Block Party! Join us at The HUB today, 11-5pm, inside the Green Dome @CityOfBoston @MassRobotics pic.twitter.com/Aj7lTj9gE1

#hubweek #robots “Alpha” says hello and makes sure you get your online order fast pic.twitter.com/UmqPXJZfEh

Sunday morning’s free gathering springs from a partnership between the city of Boston and MassRobotics, a collective of engineers, rocket scientists and entrepreneurs.

It will include an “autonomous vehicle petting zoo” showcasing self-driving vehicles created by nuTonomy, Optimus Ride, Delphi and a collaboration between Toyota and the Massachusetts Institute of Technology.

Mayor Marty Walsh calls the event a chance “to see Boston’s inventions in person and explore why Boston is a hub for innovation and technology.” 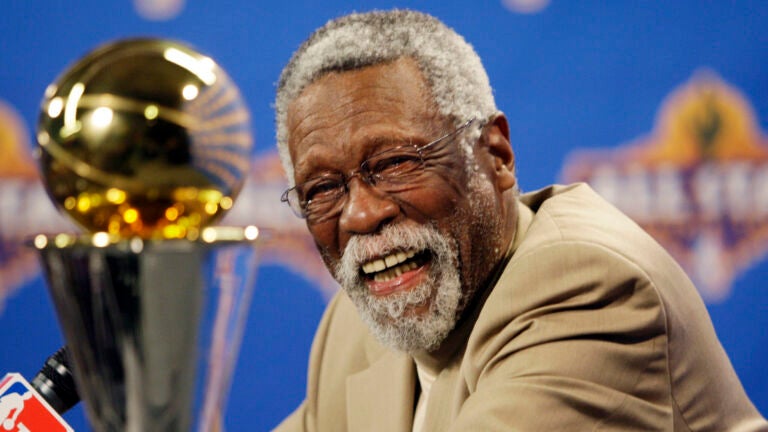