Boston Dynamics’ latest robot video feels like a scene out of Jurassic Park.

The Waltham-based robotics company shared a new video Monday of its slightly terrifying doglike robot, SpotMini. The quiet, faceless quadruped can trot, crouch, and “comfortably [fit] in an office or home,” especially compared to its resilient bigger brother Spot, according to Boston Dynamics’ website.

But it turns out that SpotMini also has a twin brother who can open — and politely hold — doors. It’s unclear if its good etiquette makes it more or less terrifying.

Earlier versions of the robot have also shown it to be adept at maneuvering indoors and even putting away dishes.

Boston Dynamics began as a spinoff from MIT and was bought last year from Google’s parent company, Alphabet, by the Japanese technology conglomerate SoftBank for an undisclosed sum. The Pentagon-backed company’s lineup of robots, which are designed for military use, also feature a leaping humanoid named Atlas and a speedy quadruped named WildCat.

Visit Delta is launching new service between Boston and 3 cities 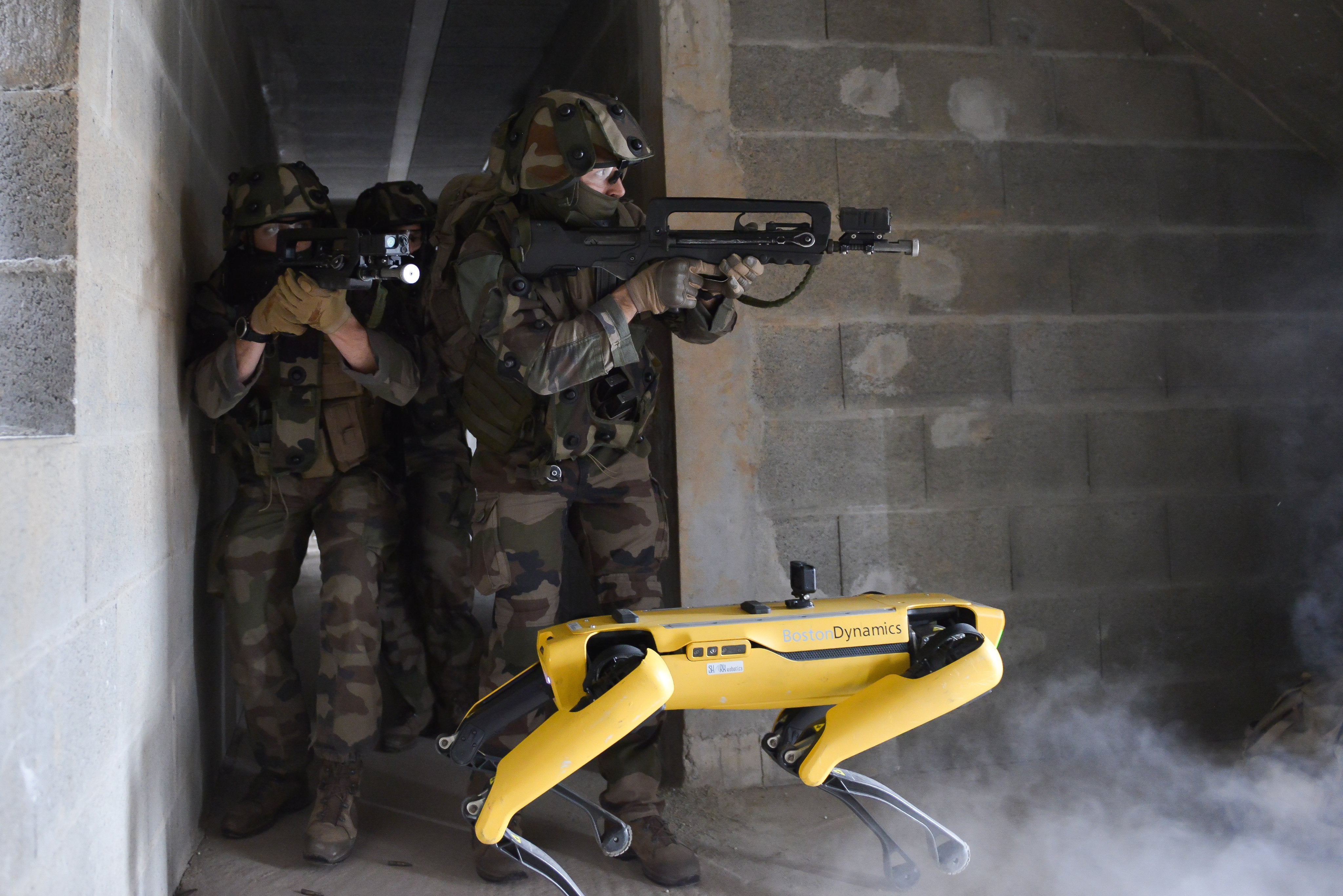