MANCHESTER, N.H. (AP) — A video game pioneer from Manchester, New Hampshire, is being honored five years after his death with a statue in the city’s millyard.

Ralph Baer created both the precursor to “Pong” and the electronic memory game Simon, and led the team that developed the first home video game console.

His work as chief engineer for Sanders Associates, now BAE Systems, led to The Brown Box, a console that connected to a television that was licensed by Magnavox in the early 1970s.

Baer’s basement lab has been recreated at the Smithsonian Institute in Washington. On Friday, a sculpture will be unveiled in Arms Park featuring Baer seated on a bench holding his Brown Box. The project was funded via a Kickstarter campaign with support from BAE Systems and Orbit Group. 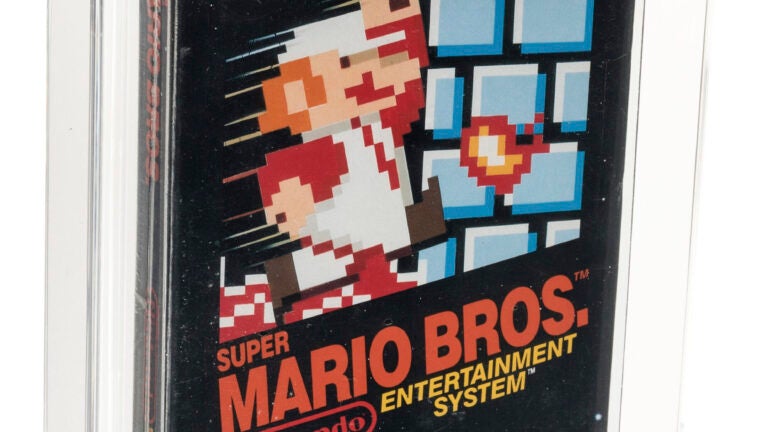