Boston Dynamics CEO Marc Raibert thinks there’s a disconnect in the coverage of his humanoid  — and dog-like — robots.

Time after time, whenever the Waltham-based robotics company releases a video of one its creations adroitly performing even playful human tasks, Raibert says a disproportionate amount of the coverage frames the robots as something existentially frightening.

Persevering to open that door when blocked by a  hockey stick-wielding human? Terrifying.

Mashable once published a list of the times Boston Dynamics robots “scared the hell out of us.” Ranker, as the website is wont to do, also ranked 13 of the MIT spinoff’s “terrifying” robots destined to “help the machines take over the world.”

“I’ve looked at a tally of the headlines, and it’s a high percentage of them that call it terrifying,” Raibert told Boston.com in a recent interview.

During a Wall Street Journal conference last week, he said that the coverage “really bothers” him. The 69-year-old, who founded Boston Dynamics in 1992, says the fearful headlines appear to be more grounded in “science fiction” than in reality.

“It’s hard to find a Hollywood movie that has something like a robot in it that doesn’t go wrong,” he said.

Raibert admits there’s business interests at stake; Boston Dynamics recently began leasing out its four-legged, semi-autonomous robot Spot and is manufacturing around 1,000 to sell for various commercial uses, from site documentation at construction to safety monitoring at oil and gas facilities to even involvement with Cirque du Soleil. Raibert says interest from potential customers has been enormous.

Still, the news of Spot’s commercial launch did not escape the “terrifying” label. And as the company continues to figure out what the best applications are for its inventions, that sort of first impression, Raibert says, is less than ideal.

“We’re trying to sell these things,” he said. “We want people to look at them for their utility or for whatever they might offer.”

Boston Dynamics says the reactions to their robots among the general public have been overwhelmingly positive, whether they’re bringing Spot to an event or sharing footage on YouTube, where their videos receive upwards of 95 percent likes over dislikes. In person, Raibert says that hordes of people ask to take photos with Spot and even show affection for the robot that even he likens to a dog.

That type of anthropomorphism also dovetails with the reason that there’s low-pitched anxiety, if not fear, of Boston Dynamics’ robots.

However, unlike semiautonomous cars or airplanes (which he notes are largely auto-piloted), Raibert says the fears seem to be rooted in people ascribing intentionality in the humanoid and animal-like robots. The fear is more that they could go rogue, as opposed to worries about them simply malfunctioning or being misused.

At the WSJ Tech Live conference, Raibert predicted that Boston Dynamics — which, in 2017, was bought by the Japanese technology conglomerate SoftBank — will “probably” have military customers, but said the company would prohibit them, or any other customer, from using Spot to harm people. For now, the company sees Spot being used for largely mundane tasks. Michael Perry, the head of business development for Boston Dynamics, says their general experience with testing clients is that the initial curiosity in Spot fades to the point that it “just becomes part of the wallpaper.”

“It’s true that some aspects of our robots look like people and there’s some people who do bad things,” Raibert told Boston.com. “But looking like a person means you have arms, you have legs, you can walk. It doesn’t mean that you have emotions and a personality and an ego — basically all the things that motivate malicious action in humans.

“Those things aren’t in our robots,” he added. “And I think people tend to confuse and conflate one with the other. It’s just not what we’re doing.” 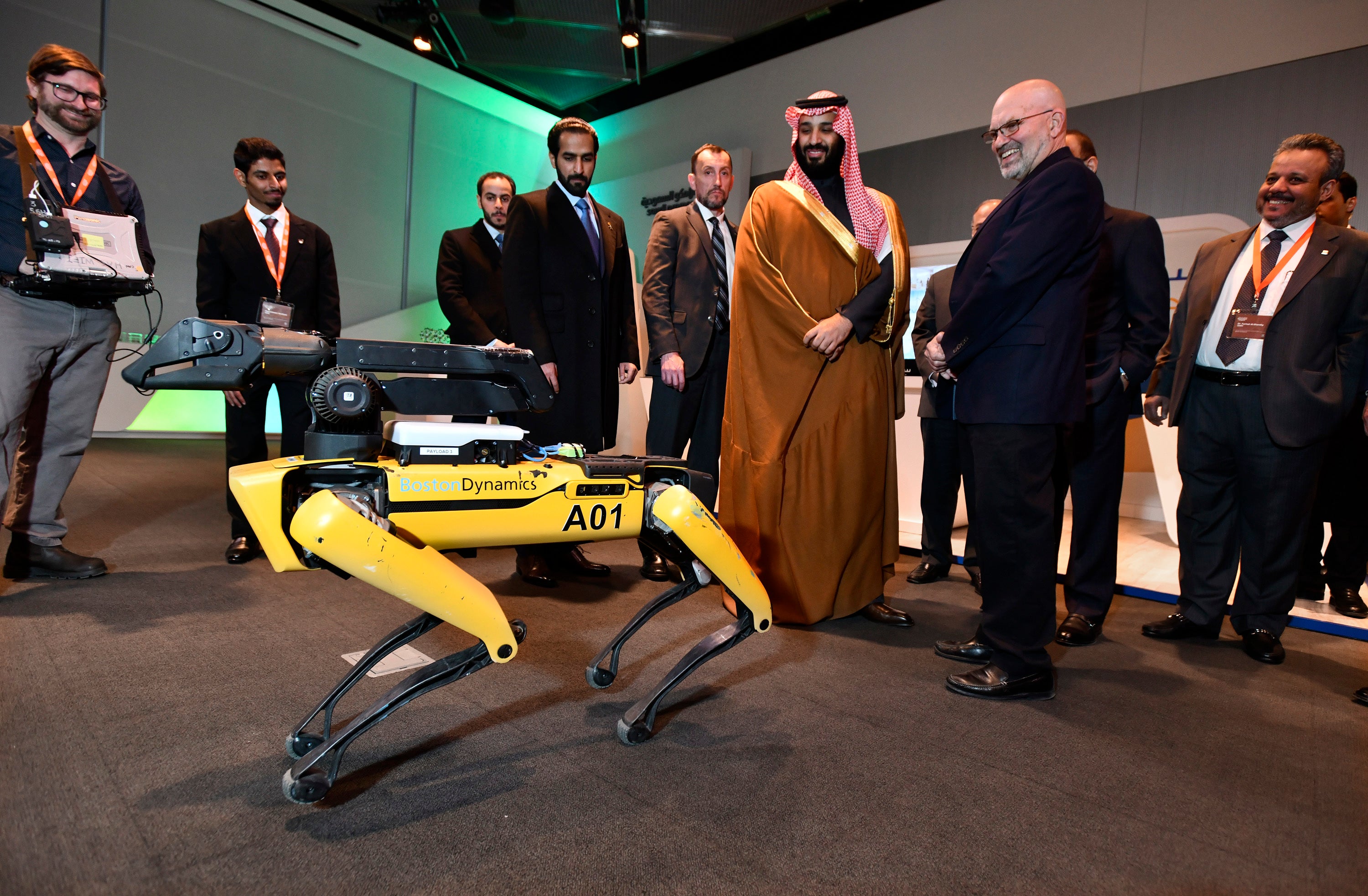 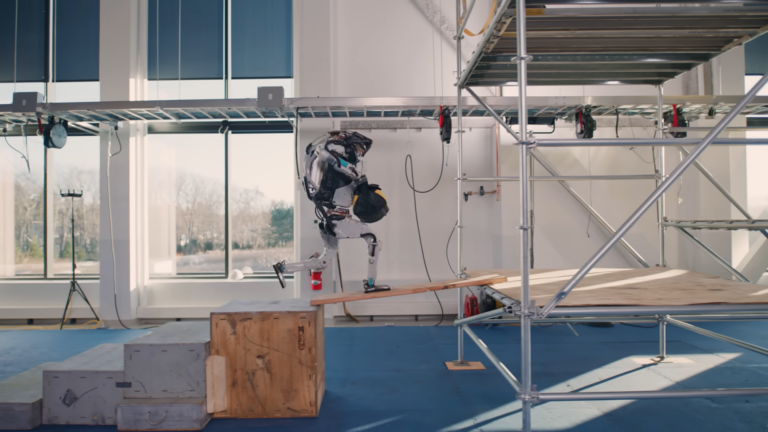