Two days before Verizon and AT&T plan to deploy more segments of their new 5G mobile internet technology, leaders of the nation’s largest air carriers warned again Monday that thousands of flights could be grounded by interference from the technology and that “the nation’s commerce will grind to a halt.”

In unusually sharp terms, the airline industry implied in a letter to Transportation Secretary Pete Buttigieg and other top federal officials that Verizon’s and AT&T’s plans could add to the disruptions in the global shipping network that have fueled inflation.

High-speed 5G internet uses so-called C-band frequencies close to those used by aircraft to measure their altitude. The airlines say the technology can interfere with the instruments and create a serious safety hazard. Verizon and AT&T have argued that the aviation industry had years to upgrade any equipment that might be affected.

The protest by the CEOs of Delta Air Lines, American Airlines, United Airlines and seven other passenger and cargo carriers threw into question a deal reached this month between the Federal Aviation Administration and the telecommunications companies. The FAA said it would not object to a rollout of the new technology after the companies promised to address safety concerns by reducing power at 5G transmitters near airports.

The airline executives said in their letter Monday, which was reported earlier by Reuters, that aircraft manufacturers had informed them in recent weeks that the measures promised by Verizon and AT&T were not enough to prevent interference with aircraft sensors. They asked that the 5G technology not be activated within 2 miles of 50 major airports.

“Multiple modern safety systems on aircraft will be deemed unusable,” according to the letter, which carried the letterhead of Airlines for America, an industry group. “Airplane manufacturers have informed us that there are huge swaths of the operating fleet that may need to be indefinitely grounded,” stranding thousands of passengers and worsening turmoil in the supply chain, the airlines said.

“Immediate intervention is needed to avoid significant operational disruption to air passengers, shippers, supply chain and delivery of needed medical supplies,” said the letter, which was also signed by the CEOs of FedEx Express and UPS Airlines.

Spokesmen for AT&T and Verizon declined to comment. A spokesperson for the FAA did not respond to a request for comment.
This article originally appeared in The New York Times. 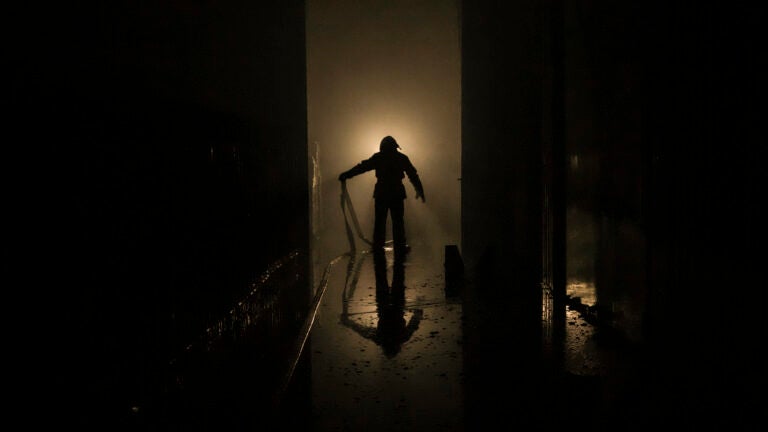