MENLO PARK, Calif. (AP) — Facebook is rolling out an update that enables its 2 billion daily users to more easily view their friends’ posts in chronological order.

The new feature is the company’s latest attempt to keep people coming back to its social network amid intensifying competition with its trendier rival TikTok.

The changes announced Thursday will offer up two different perspectives. When Facebook users open the app, they will initially see the usual news feed featuring posts selected by an algorithm that the company says is designed to highlight topics and friends most likely to appeal to each individual’s tastes and interests. The main feed on the newly dubbed “Home” section will also include an option to look at short videos called Reels — Facebook’s clone of TikTok.

But many users have expressed frustration with the feeds forced upon them by Facebook, while critics of the Menlo Park, California, company have blasted the algorithm for spreading misinformation and creating polarizing echo chambers.

Facebook, owned by Meta Platforms, is trying to address those concerns with a new Feed tab located to the left of the notifications tab on the shortcut bar in both the iPhone and Android versions of its mobile app.

After clicking on the Feed tab, users will be able to toggle over to a chronological presentation of their Facebook favorites, Facebook groups they have joined or feeds consisting exclusively of posts from all their Facebook friends in the order they were shared.

The new option is designed to address complaints from users who believe they have been missing interesting posts because Facebook’s algorithm omitted them from their feeds.

“One of the most requested features for Facebook is to make sure people don’t miss friends’ posts,” Facebook founder and Meta CEO Mark Zuckerberg said in the announcement.

Facebook is giving users more control at a time when it has been struggling to grow, partly because other social media such as TikTok have become more popular, particularly among young generations. That stagnation, in turn, is making it more difficult for corporate parent Meta to boost its profits from the digital ads that appear in users’ feeds. 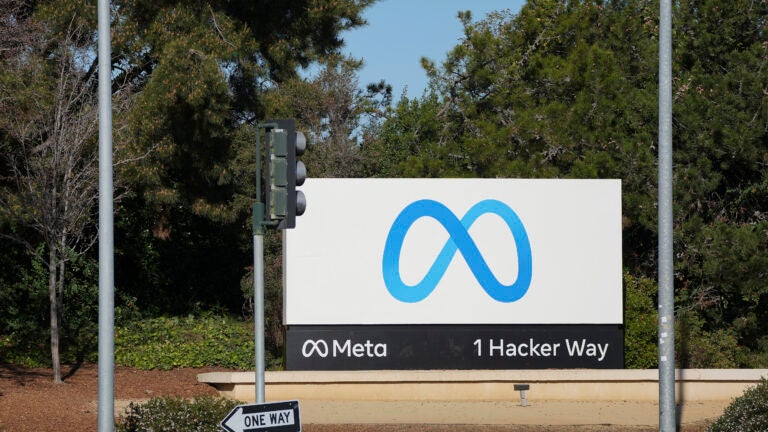