Tuesday is a nice day across the Northeast. Temperatures near 40 in New York, light winds out of the north at 5 mph to 10 mph, and wall-to-wall sunshine sound like a tranquil day – especially by February standards. But high up in the atmosphere, it’s a different story.

The jet stream, the high-altitude air current along which storms travel, is furious. The river of air was clocked at more than 230 mph over Long Island on Monday. That measure comes from the 250 millibar pressure level, meaning it was at a height above 75 percent of the atmosphere’s mass. It sets the record for the fastest 250 millibar wind speed ever recorded over New York and, probably, the country.

The 250 millibar level generally tends toward 30,000 feet to 35,000 feet. That’s about the same height at which commercial planes fly. Unsurprisingly, the jet stream can have big implications on how quickly aircraft reach their destination.

With a speed max currently over central Pennsylvania, airplanes flying through the jet stream will either be sped up or slowed down big time, depending on their direction of travel. It’s like the moving walkway at the airport. You have your own forward speed, but if you continue this velocity in an environment that is itself moving, it can propel you at an impressive rate.

A Virgin Atlantic flight from Los Angeles to London peaked at a whopping 801 mph Monday evening 35,000 feet over Pennsylvania. “[N]ever ever seen this kind of tailwind in my life as a commercial pilot,” tweeted Peter James, a jet captain.

Almost 800 mph now never ever seen this kind of tailwind in my life as a commercial pilot !! (200 mph tailwind ) pic.twitter.com/0XGTkEP9EB

It appears that’s a record for the Boeing 787-9 twin jet, which in the past has flown at speeds up to 776 mph. The ordinary cruising speed of a Dreamliner is 561 mph, with a maximum propulsion of 587 mph. Any speed gained on top of that is thanks to Mother Nature’s helpful boost.

Although the plane didn’t remain in the “jet streak” — the zone of maximum wind embedded within the jet stream — for long, it still arrived 48 minutes early. And you might notice something suspect about the 801 mph reading — it’s above the speed of sound (767 mph). However, whether air travel breaks the sound barrier is dependent on its airspeed — not its ground speed.

Ground speed is the speed an airplane has relative to a point on the ground. It can be visualized as how quickly the plane’s shadow would move across the surface. Airspeed, on the other hand is the difference between ground speed and the wind speed.

In other words, an airspeed exceeding the speed of sound was not attained. Commercial aircraft are generally not designed to fly at supersonic speeds.

In addition to the 801 mph ground speed clocked Monday, several other notably high speeds were recorded.

An LAX-JFK Delta flight overnight hit 678 mph at 39,000 feet over the Ohio Valley, while a 737 from Chicago to New York passed 700 mph at 8:43 Eastern this morning. Chicago to New York/Boston routes will be shortened to 1 hour, 24 minutes Wednesday instead of the usual nearly two-hour flight time.

Likewise, flight times from Dallas to Boston dipped below three hours, with an Embraer ERJ-190 twin jet achieving 739 mph in the jet streak.

Odds are that if you’re flying west, you won’t find the jet stream helpful. Departing flights out of New England and the New York area will probably incur 20 or 30 extra minutes of travel time, either slowed by the jet streak or forced to divert around it. But if you’re traveling east, you might find yourself on the ground a bit sooner than normal.

For the jet stream to get cranking this much, there must be a big storm brewing somewhere, right? Surprisingly, it’s the opposite (the closest developing storminess is in the western Gulf of Mexico on Tuesday). Storms cause the jet stream to bend, cresting and dipping into waves that ride across the Lower 48. Just like kinking a garden hose, it causes the flow speed to decline. In the absence of large-scale weather systems, a zonal west-to-east jet is free to gather considerable speed, much like how we reach our fastest highway speeds on straightaways.

The jet stream can usually get to speeds this high only in the winter because temperature differences between the north and south are maximized. Temperatures on Tuesday hovered around minus-10 to minus-20 in eastern Canada while soaring well into the 80s over Florida. Such large differences in temperature (and pressure) power the wind. 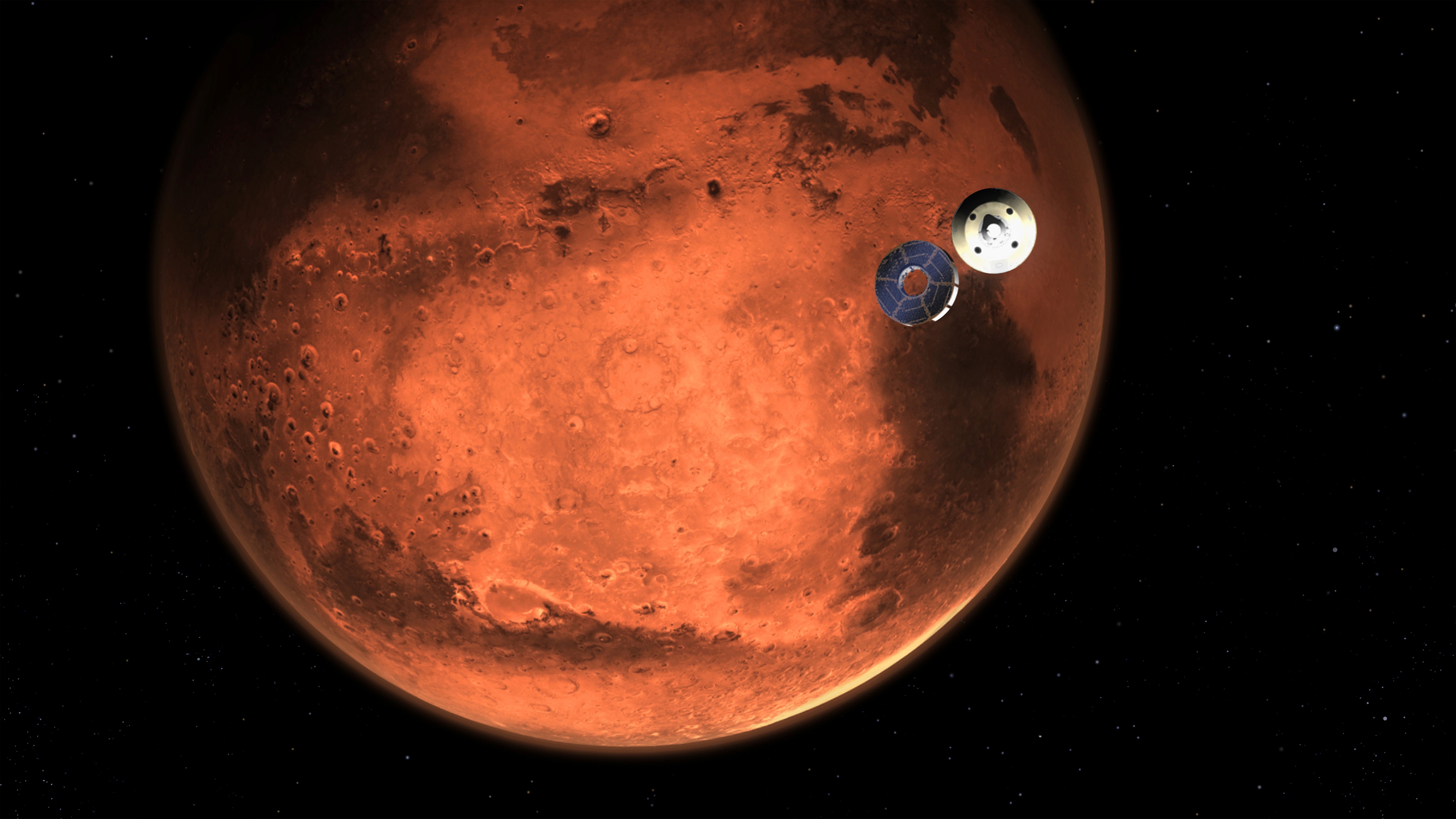