Walt Disney World in Florida is permanently retiring its free, line-skipping FastPass system and for the first time will charge $15 a person for the privilege, opening up a potentially colossal new revenue stream. Before the pandemic, the No. 1 theme park at the resort, the Magic Kingdom, attracted 21 million visitors annually.

Disney World introduced FastPass in 1999. The decision to retire that offering and join theme parks like Universal Orlando and Seaworld Orlando in charging for speedier access to rides reflects the era: Consumers have become increasingly accustomed to paying surcharges for special access and perks, many of which used to be included in the base price. The airlines have led the stratification.

For most people, Disney vacations are already formidably expensive — entry to one park for one day can easily approach $500 for a family of four. But the company has long signaled that Disney World would eventually charge for what it is now calling Lightning Lane access to rides. That may minimize grumbling. Disneyland in California eliminated FastPass in 2017 and began charging $20 for a perk called MaxPass; after the initial displeasure wore off, MaxPass became popular.

Disney World and Disneyland will now offer the same line-skipping options, which the company unveiled Wednesday as part of a broad new digital navigation tool. Called Disney Genie, the free service creates personalized itineraries for visitors based on their selected preferences. You say you like princesses? Head directly to Fantasyland and ride Journey of the Little Mermaid, which currently has a short wait, and then perhaps have an early lunch with Belle at the Be Our Guest restaurant. If you change your plans on the fly (or park conditions change) the service will update with a revised itinerary, much like GPS apps reroute as people drive.

Disney World, a 40-square-mile megaresort that has six separately ticketed parks, can be especially daunting to navigate, and Disney knows that people will spend more money and time at the complex if they find the experience less overwhelming.

Disney Genie’s itinerary function will be free. It will also integrate other planning features, including mobile food ordering. For the first time, visitors will be shown both current ride wait times and a wait-time forecast — better hurry to Splash Mountain because the line is only expected to grow, or vice versa.

Every ride at the resorts will continue to have a traditional standby queue. For those willing to pay $15 per person at Disney World and $20 per person at Disneyland, there will be Genie+. The upgrade, charged per day, allows visitors to choose the next available time to use the Lightning Lane at a variety of rides, including classics like the Haunted Mansion and newer favorites like Millennium Falcon: Smugglers Run. One of these selections can be made at a time, with the ultimate number of fast boardings that people can squeeze into a day depending on length of stay and overall attendance. (In other words, no stockpiling.)

However, some popular rides will not be available for Genie+ selection. For its most-mobbed attractions, Disney will offer Lightning Lane access on an à la carte basis — and the price will fluctuate based on date, attraction and park. (A bit like surge pricing for Uber.) Guests will be limited to two of these upgrades in a day. Disney declined to discuss its pricing plans for this option. The company also declined to list the attractions, though one will be Seven Dwarfs Mine Train, a gentle Disney World roller coaster where the standby wait can exceed two hours on busy weekends. (On Tuesday night it was 85 minutes.)

“This allows us to, No. 1, create a better guest experience,” Josh D’Amaro, the chair of Disney Parks, Experiences and Products, said. “It should be obvious, but a better guest experience is better for our business. No. 2, it allows us to best utilize our capacity — you can distribute demand much more effectively through your ecosystem. And then obviously there is revenue attached to this. That revenue we get to then reinvest in new experiences.”

Disney Genie will be introduced “in the fall,” according to the company, which is charging less for Genie+ at Disney World, in part, because families tend to visit for several days. The much smaller Disneyland Resort is more of a day trip. Genie+ will include sweeteners beyond Lightning Lane access; Disneyland’s version, for instance, will include downloads of photos shot by park photographers.

Over the past decade, Disney has spent tens of billions of dollars to upgrade old rides and build new ones at its theme parks around the world. At Disney World, which will celebrate its 50th anniversary in October, an overhaul at Epcot is underway and a “Star Wars”-themed resort (the conceit involves staying on a ship in space) is under construction, among other projects.

Disney has never been shy about seeking a substantial return on its theme park investments.

But some people will undoubtedly see the new line-skipping options as a money grab. Others may view Genie+ as creating an uncomfortable class system.

D’Amaro said the new offerings were intended to emphasize choice and flexibility, which customers have told the company they want. “Change is change, so it will take a moment for the guest to understand what this is,” he said. “But we are very, very confident in this tool and its ability to improve the guest experience overall.”

Bob Chapek, Disney’s CEO, first discussed plans for Disney Genie at a fan convention in August 2019, when he was the company’s theme park chair. Last week, Chapek told analysts on an earnings-related conference call that Disney’s spending on the planning tool had been “significant.”

Genie, which Disney is marketing with the “Aladdin” character, “not only will lead to that improved guest experience, but at the same time lead to substantial commercial opportunities,” Chapek said on the call. “So, it certainly qualifies in my mind for both materiality and transformational impact on our business from a yield standpoint.”

MyMagic+ cost at least $1 billion to develop and introduce, in part because it required a lot of hardware, including the equipping of 28,000 hotel room doors with radio frequency readers.

“MyMagic+ was us basically sticking our toe in the pond of this type of transformational work,” Chapek said. “Disney Genie, though, is that program on steroids.”

To Skip the Line at Disney, Get Ready to Pay a Genie 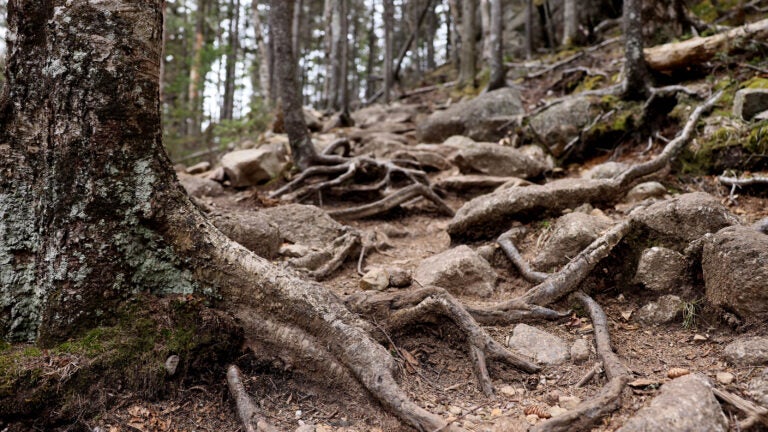 You got lost and had to be rescued. Should you pay?