PORTLAND, Maine (AP) — Motorists traveling through Maine will pay more in tolls starting in November, as the state looks to make up for revenue lost during the pandemic.

The state faces a $60 million financial shortfall caused by less traffic during the pandemic, The Sun Journal reported. The Maine Turnpike Authority is increasing toll prices for the first time in nine years.

About half of the nation’s toll roads increased their fees during the pandemic, said Peter Mills, the authority’s executive director.

The authority estimates that about 71% of the higher tolls will be paid by people and companies from other states. The increase is estimated to generate more than $17 million annually.

The changes take effect Nov. 1. Among them, the toll for passenger cars going through the new toll booths in York, Maine is now $4 instead of $3. That change alone is expected to generate more than $14 million of the revenue.

The authority had planned to increase tolls in 2028. 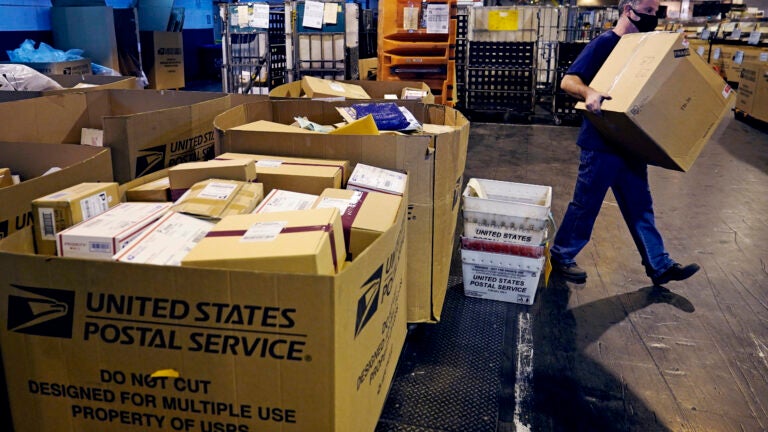