Sanders weighed on serious issues, such as the terror attacks in Brussels, climate change, and education costs.

Sanders also explained that Hillary Clinton’s super PAC sets her apart from how he finances his campaign. As such, Kimmel presented Sanders with a gift that could seriously rival a super PAC: a fanny pack. 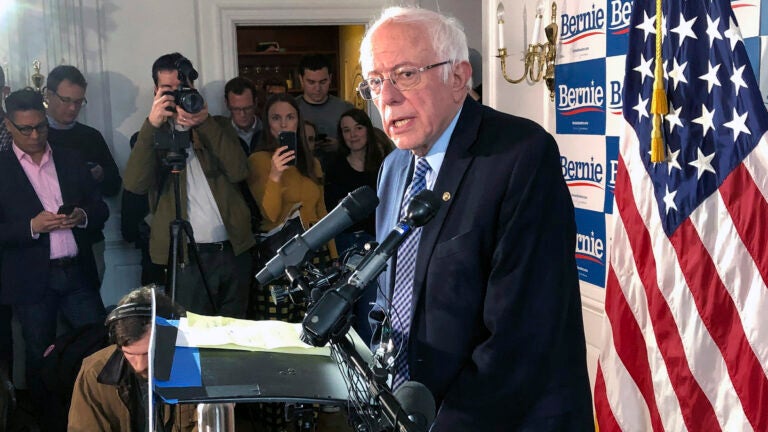