The 2016 presidential campaign hasn’t been lacking in material for Saturday Night Live to satirize this year.

Yet what was perhaps the best political spoof from SNL this week didn’t even make last night’s show.

In a two-minute ad, which was cut for time, Taran Killam starred as House Speaker Paul Ryan, who says he’s definitely not running for president.

Amid speculation of a contested GOP convention, some political journalists and anti-Trump/Cruz Republicans have floated the idea of Ryan as a “white knight” candidate. For his part, Ryan has flatly and repeatedly denied he wants to be or would accept the nomination, most recently in a press conference last week.

Of course, the fact that Ryan also repeatedly denied any interest in the speakership, his current job, before eventually accepting it, has not helped his case.

“I want to put those rumors to rest right now,” says Killam as Ryan in the SNL spoof. “I do not want, nor will I accept, the nomination of my party.”

“But I hear you, America,” Ryan says. “You want someone to restore the strong leadership that’s been so sorely missing in this country for the last eight years. Someone which a vision for our great nation.”

After a laying laundry list of platitudes and policy proposals in front of American flags and jubilant crowds, Ryan introduces us to the reason he’s not running: His family.

“But Dad, didn’t some of our best presidents come out of contested conventions?” one of his sons asks.

“Hmm, you’re both absolutely right,” Ryan says. “So I guess there would be a lot of historical precedent if I were to run. But that’s just not my style.” 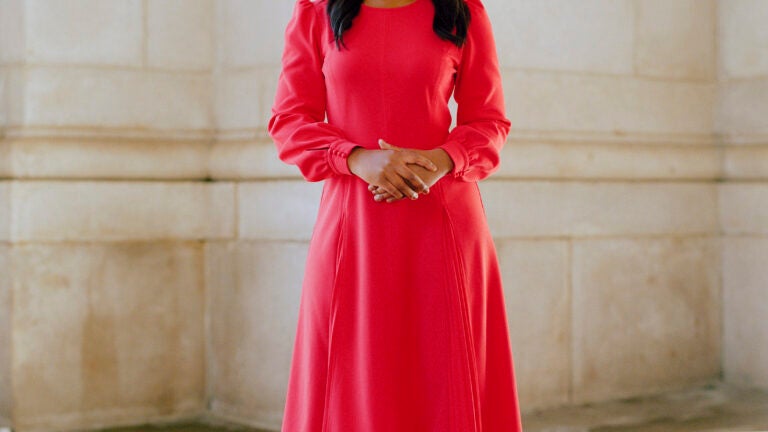