Of course, David, as the democratic socialist senator from Vermont, promptly denounced the game show’s premise.

“I just want to say, this show is a travesty,” he said. “Consumerism disguised as entertainment.”

Despite that blunt non-endorsement, David’s Sanders actually goes on to win the game — in large part due to the lack of tact from his celebrity opponents, which, among others, included Miley Cyrus and two Hemsworth brothers (one real and one fake). 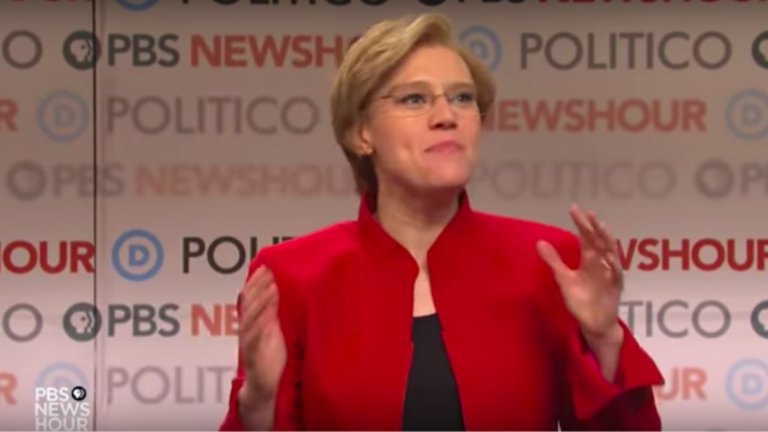