All lanes on the Mass. Pike westbound outside the Prudential Tunnel have been reopened, according to a Mass. State Police spokesman. Two lanes were closed earlier Tuesday due to a three-car crash.

State police said the occupant of one of the cars was transported to the hospital for minor injuries. 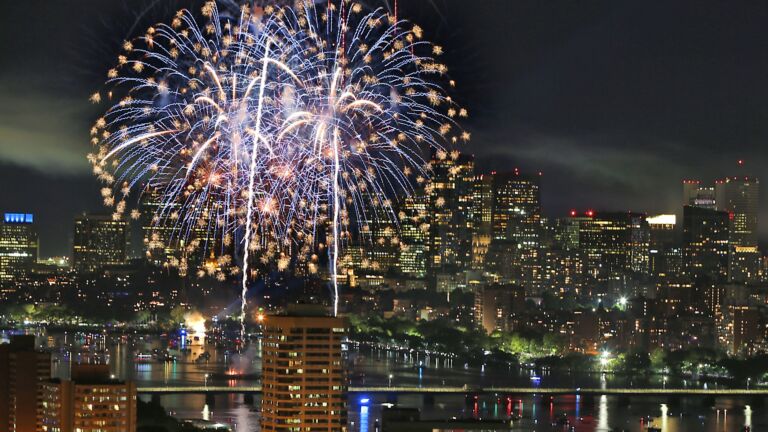