Bennett Stenger just wanted a ride-a-long with Vermont State Police. That’s what he wished for when contacted by the Make-A-Wish foundation, according to police.

Vermont State Police decided to do more than that.

Bennett, who has been battling rhabdomyosarcoma, a rare form of cancer, and his older brother Chase were made honorary troopers and given uniforms and rides in both a police cruiser and a police boat on Lake Memphromagog. The brothers also got to blow up pumpkins with the bomb squad, control bomb squad robots, make an arrest, and witness deployment of the Tactical Services Unit.

“All Troopers were thrilled to give Bennett, his brother Chase and family a very special day away from cancer, and wish the best for him as he goes forward!’’ Vermont State Police wrote on Facebook. “Hopefully he ‘busts’ cancer for good!’’ 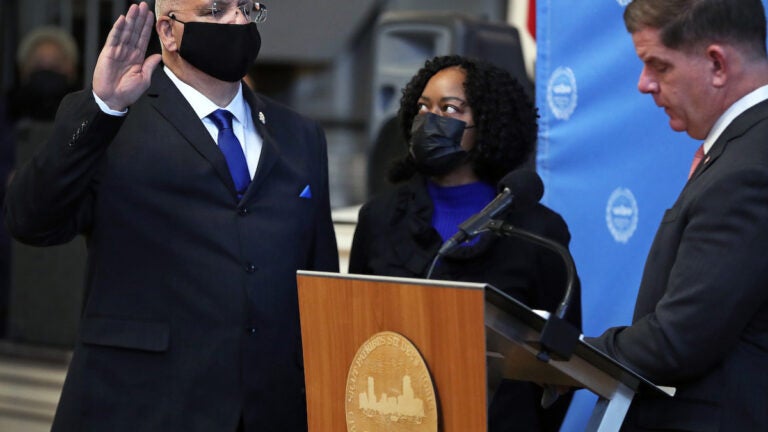