Welcome to the first installment of a new weekly series where we point you to what we’ve found fascinating, amazing, entertaining, and interesting all for your reading (or listening) enjoyment this weekend.

On saying ‘Daesh’ instead of ISIS, ISL, or IS: President François Hollande said it on Saturday, and this Globe column from last fall delves into why that word choice matters. [Globe] —Kaitlyn Johnston

The scorned pharma CEO who can’t stop oversharing: Martin Shkreli, the pharmaceutical executive who raised the price of Daraprim from $13.50 to $750 a pill, has been broadcasting his days live online. Stat reporter Rebecca Robbins spoke with Shkreli about why he’s given the public more than 80 hours worth of insight into his days. [Stat] —Dialynn Dwyer

Simmons lets it all out about what went wrong with Grantland: Listen to Boston’s own Bill Simmons chat with Malcolm Gladwell about the death of Grantland and the incredible longevity of Tom Brady’s career. [Bill Simmons Podcast] —Roberto Scalese

Don’t mess with Milton: The Federal Aviation Administration may want to think twice the next time a Milton resident files a noise complaint. U.S. Rep. Stephen Lynch is playing hardball, threatening to cut the agency’s budget after he says it ignored the plight of Milton residents. That won Milton a public meeting with the FAA. [WGBH] —Adam Vaccaro 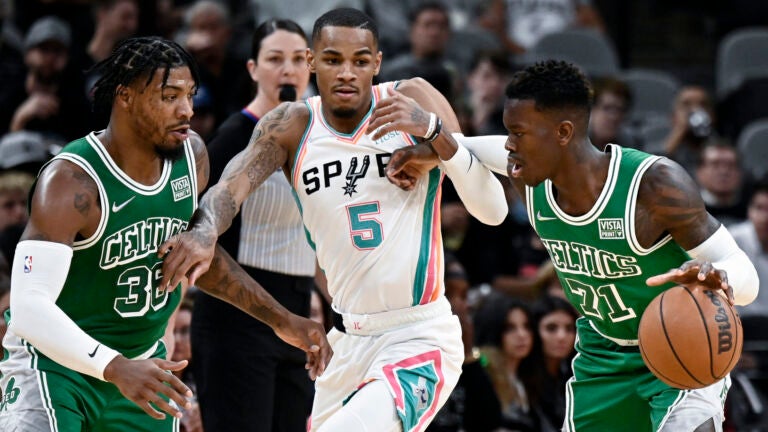