State police air wing responded to the request for assistance from Hadley police after a 22-year-old woman, who began hiking around 1 p.m. became lost on the trails in the dark, according to a police statement.

Troopers on a police helicopter located the lost hiker around 9 p.m. using an infrared system. They then directed emergency services personnel to her location , police said. 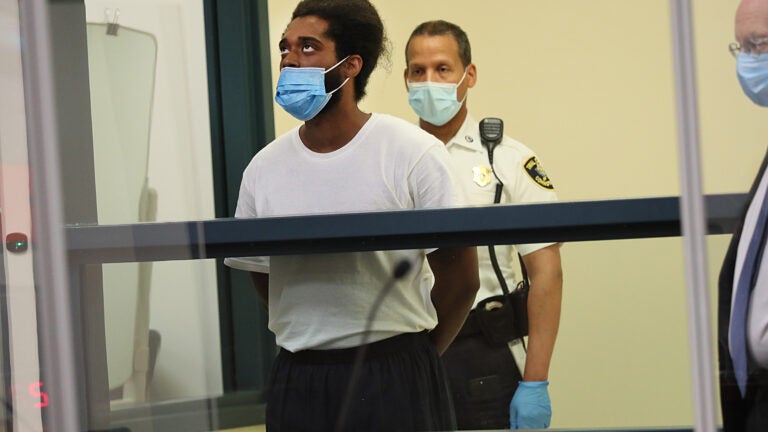