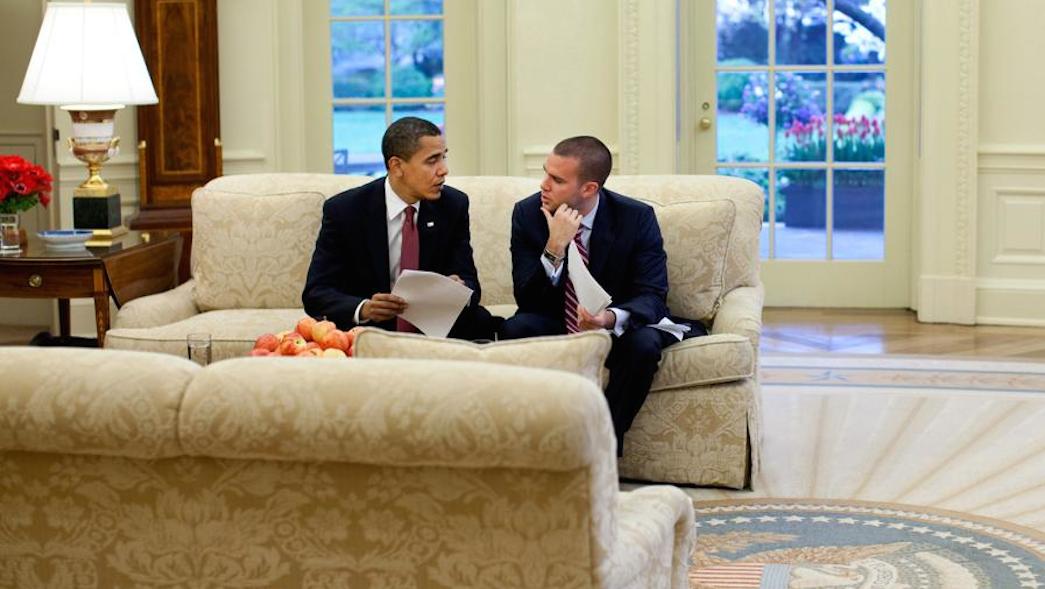 Favreau, a North Reading native, who worked as one of Obama’s speechwriters from 2005 to 2013.

Favreau recently shared his breakthrough moment with New York Magazine, writing about how he came up with the speech that marked Obama’s turning point in the 2008 Democratic primary.

And so now it’s like October of 2007, and there’s literally headlines that say — I had one hanging up from the New York Post that said, “Hillary Ready for Her Coronation.’’ We were down in Iowa, and our last chance there is the speech that Obama’s giving at the Jefferson-Jackson Dinner in Iowa.

The Jefferson-Jackson speech—or JJ speech, as Favreau refers to it—is one of the last big speeches candidates get to make before the Iowa caucus. And according to Favreau, every member of Obama’s staff wanted to have a hand in it. A couple of weeks before the JJ speech, the Holy Cross graduate and former speechwriter for John Kerry wrote another speech, but he wrote it as if he were writing the JJ.

Later that week, Favreau hosted a watch party at his apartment for Obama’s appearance on Saturday Night Live. Shortly after it started, he got a call from Obama’s chief strategist, David Axelrod, who told him that Favreau’s speech “blew up,’’ and that Obama wanted to use a version of it for the JJ—only 50-percent shorter and easier for him to memorize.

So I was in my apartment with everyone over, I’ve had a beer or two, but immediately I kick everyone out, I change over to Red Bull and coffee, and I walked down to the campaign at midnight and stayed up all night until about 10 or 11 a.m. the next day, and I wrote the JJ speech.

A few weeks later, the candidates were at the JJ Dinner. Much to the Obama team’s delight, the senator was randomly selected to deliver his speech last. As soon as Obama finished the speech, Favreau knew it was going to be huge.

Obama’s speech ended up propelling him to a win in the Iowa caucus, which paved the path to Obama winning the Democratic nomination. The magnitude of the speech still resonates today, with political analysts comparing speeches by Clinton, Bernie Sanders, and Martin O’Malley at this year’s Jefferson-Jackson Dinner to the standard Obama set in 2007.

Favreau’s breakthrough moment can be read in full on New York Magazine’s website. 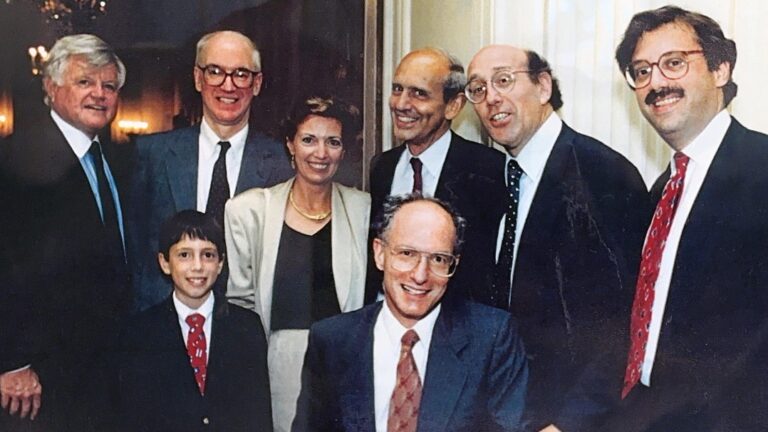