A Maine startup is developing a bandage for children that would promote blood-clotting and resist bacterial infection by using a substance from crushed lobster shells, The Portland Press Herald reports.

Thor Sigfusson, an Icelandic investor in the company, Lobster Touch LLC, told the Press Herald the results so far are promising.

Currently chitosan, a blood-clotting compound, is industrially produced from shrimp shells and has been used in field bandages by the U.S. Army, according to the Press Herald.

Sigfusson told the Press Herald using lobster shells that end up in landfills could create more value, and boost the lobster industry in Maine. The goal is to introduce the bandages in the U.S. in 2017.

“My dream will be to use the massive amounts of lobster shells that are being thrown into dumpsters,’’ he said. 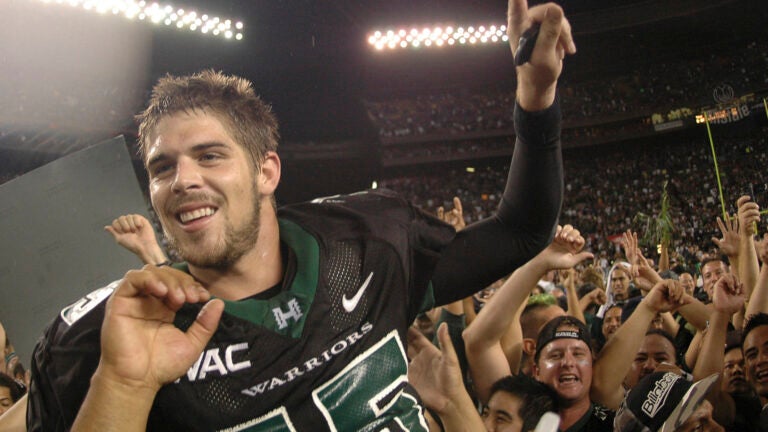