A legal challenge to the Mashpee Wampanoag tribe’s plans to build a casino in Taunton is partly funded by rival casino developer, The Boston Globereports.

Neil Bluhm, who has argued his plans for a casino in Brockton are more feasible than the Taunton proposal, is involved in the lawsuit filed by 18 Taunton property owners Thursday in federal court, according to the Globe.

“This is a desperate attempt by Neil Bluhm and his Chicago-based company to develop a casino in Brockton,’’ tribal chairman Cedric Cromwell told the Globe.

The lawsuit argues that the federal Bureau of Indian Affairs incorrectly ruled that the planned site, owned by the Mashpee Wampanoag tribe, is reservation land. The complaint also describes the plan for a $500 million hotel and casino as “grossly out-of-character’’ for the residential area, according to the Globe.

The Mashpee Wampanoag have worked for decades to bring about the project, according to the Globe, needing first to win recognition as a tribe and then get reservation status for the land. 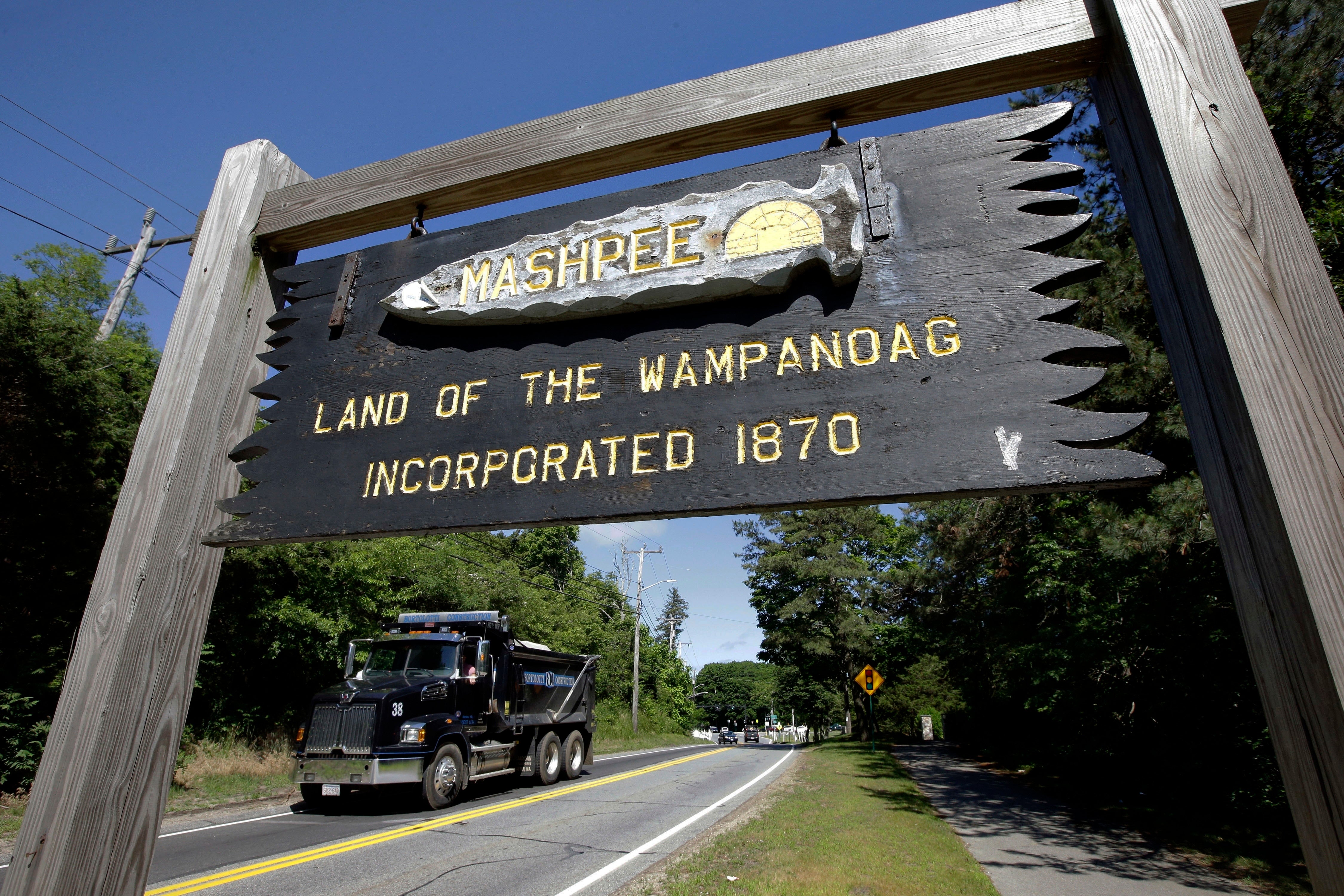