Authorities seized 180 grams of heroin and cash after a drug bust on Cape Cod Friday, according Massachusetts State Police.

Officers from the Harwich and Yarmouth Police Departments seized the heroin and $215 in cash from a Harwich home, according to police.

All three suspects are now being held without bail and await arraignment in Orleans district court, according to the state police. 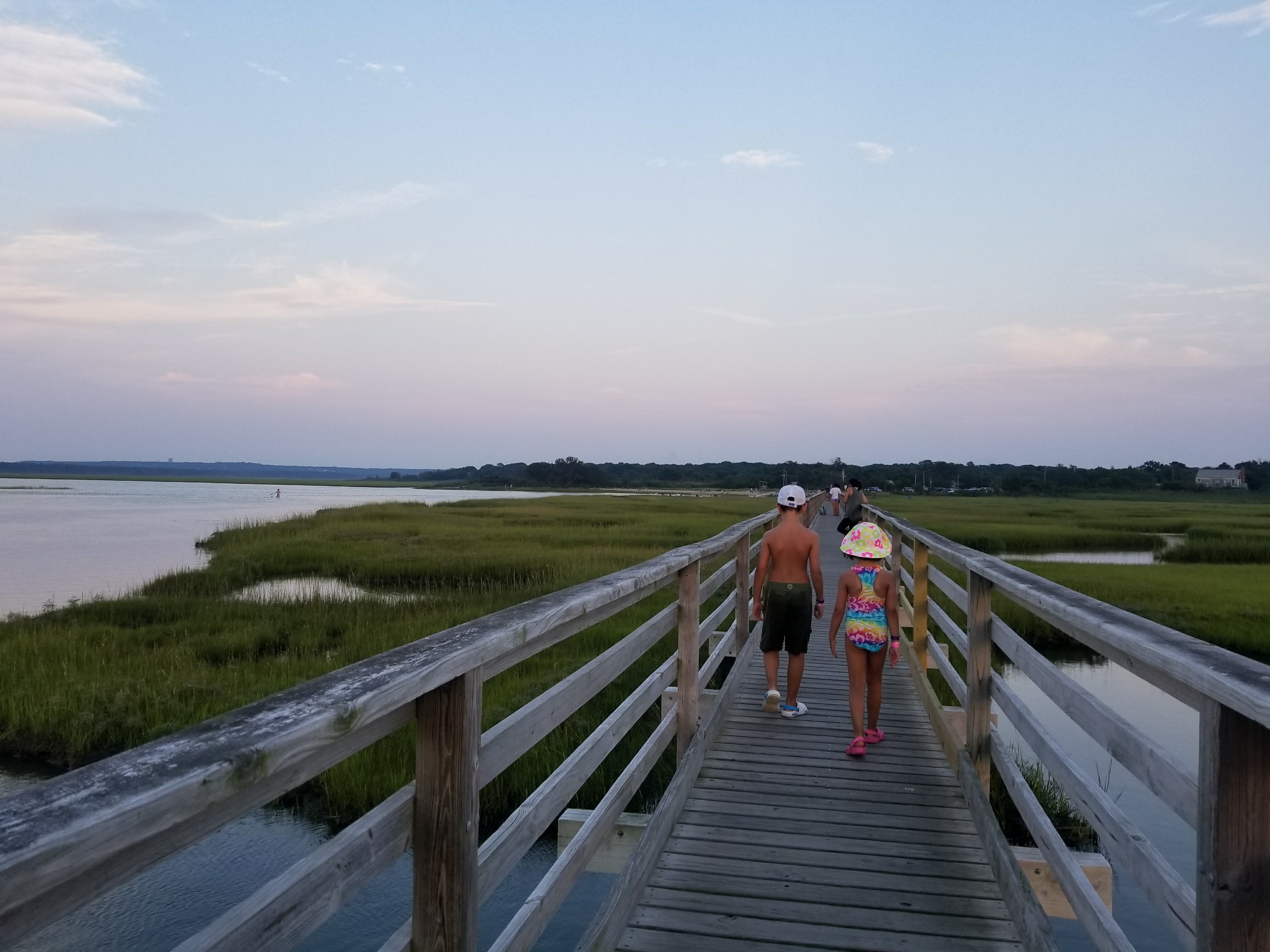